Find a bike shop Blog
‹ back
Home
Blog
Features
Have you Been Bitten by The Biking Bug?

Have you Been Bitten by The Biking Bug? 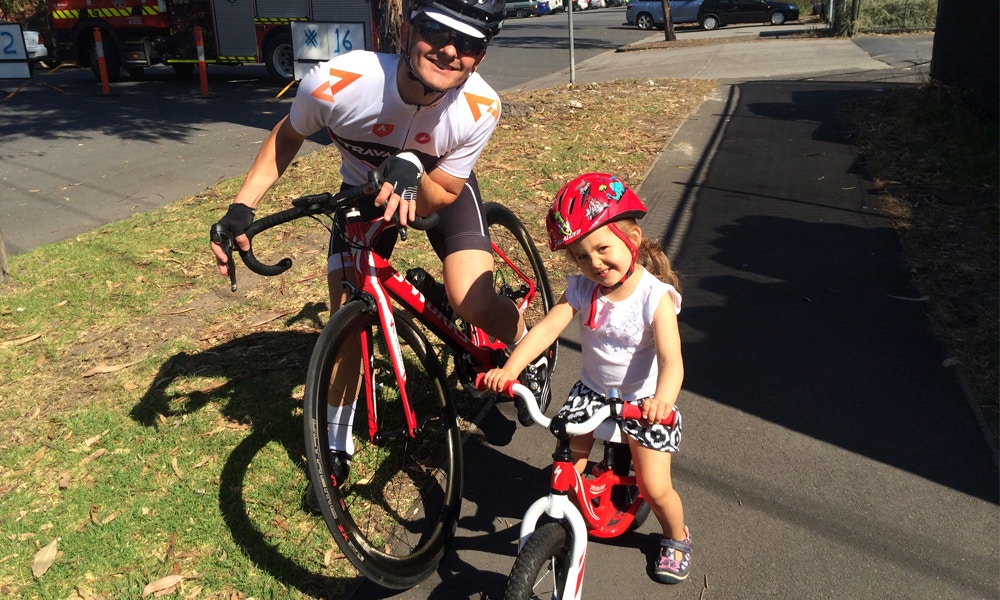 There's an anonymous saying out there in cyberspace that goes something like this. “Sometimes I ride my bike to nowhere, to see nothing, just so I can ride my bike.”

You can related to this, can't you?

You might have started out riding to get into nature, to lose weight, to become fitter, to socialise with friends who were already under its trance… But through all those kilometres in the saddle it’s morphed into something else.

And just in case you weren’t convinced, here’s some other tell-tale signs:

1/ You point out obstacles or obstructions along your path for those behind. But you’re walking… On the footpath… And so are they.

2/ You’re as up to speed with the behind-the-scenes lives of pro cyclists as you are with your mates on social media.

3/ The day doesn’t start properly unless you’re in the saddle by 5.30am. 7am on weekends.

4/ You’re the one going to work meetings with a mini packed meal.

5/ Even better – you have work meetings on the bike.

6/ Look at your legs. Enough said. 8/ You throw all your day gear into the same wash load. But you keep your riding whites in a separate batch.

9/ Your social media wall and your smart phone are full of shots of your bike and/or your bunch out and about on tracks, in front of major climbing landmarks, outside cafes.

11/ Some people look and see bushland. You see a pump track in the making.

13/ You go on BikeExchange and enter $10,000 in the minimum search field. Then you sit back and enjoy the view. Get Your Everything Bike Fix Here - More Great Reads