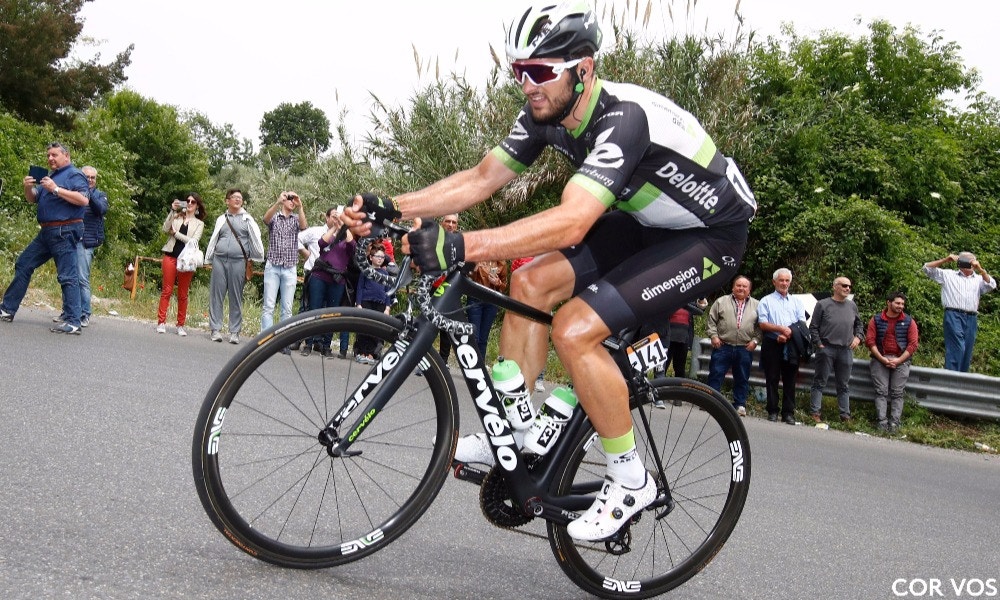 The R series from Cervelo has won Paris-Roubaix, the Tour de France, and many other WorldTour races but Cervelo felt it was time to reinvent this classic road bike. The new series makes significant improvements across the board and has already been used with great success at the 2017 Giro d Italia by winning a stage.

We've broken down the top ten things you need to know about the R series bikes from Cervelo.

Cervelo's R-series has 35 WorldTour victories to its name, and in keeping with how high-performance road bikes are used today, these classic road bikes are getting a make-over. In order to do so, Cervelo conducted 30 months of testing and development including feedback from Team Dimension Data riders, coaches, mechanics and sports scientists. As with any high-performance road bike, Cervelo's aim was to increase stiffness and reduce weight, as well as improve comfort, fit and handling/stability, which they say, "are responsible for the most pronounced performance and experiential benefits available to R Series riders." Disc brakes provide excellent modulation (control) and performance in all weather conditions plus the additional benefits of greater lateral stiffness in the fork thanks to the thru-axles, as well as improved alignment, ease-of-use, and safety

The downtube of the R5 is also the widest allowable by UCI rules, which contributes significantly to its stiffness. "Aero is always on", is Cervelo's clever way of saying aero benefits are always there, regardless of whether you are climbing, descending, riding on the flat or into the wind. As a result, aerodynamic improvements played a key part in the R series development, in addition to making it stiffer and lighter.

Cervelo claims the new R5, "boasts a 44-gram aero improvement over the previous generation". To do this, wholesale changes were made including the Squoval Max tube shapes, a new seatpost, and an integrated all-carbon stem and bar. The lower cost R3 also gets an aerodynamic boost of 17-gram via the same Squoval Max technology but a different fork, seatpost and cockpit don't net the same total gains.

'Squoval' is a clever word from Cervelo to describe the combination of square and oval tube shapes to achieve an "ideal balance of stiffness, weight and aerodynamics". The theory is that square shapes resist bending while round shapes resist torsion, so Cervelo has combined the two to get the best of both worlds.

The design is similar to a number of other such aero orientated bikes, with a square tail that mimics a longer trailing edge and rounded front that enhances airflow as the frame greets the wind. One look at the revised geometry of the R5 and it's clear to see it was designed with the professionals in mind. Closer to that of Cervelo's of many years past, the new R5 features an enormous 8mm of stack reduction compared to the previous version, allowing riders to get super low front ends without requiring negative stem angles. This is obviously a direct response to Dimension Data riders seeking a more TT-like riding position and the general focus on improving aerodynamics whenever possible.

For those not so keen on the ultra aggressive geometry, the R3 offers the same 'race fit' as previous versions.

The catch cry, 'the bigger the better' is well founded when referring to tyre width. The benefits of running larger tyres are well documented, aiding comfort through greater air volume and providing improved levels of rolling resistance. As such, manufacturers are increasing the clearance on frames to allow for larger tyres and Cervelo is no exception.

The tyre clearance for the new R series has been widened to cater for 28mm tyres while still complying with UCI regulations of an additional 4mm clearance all on sides between the tyre and brakes/frame. For us non-UCI riders, there is the potential to fit even larger tyres if you wish.

One of the key criteria for Cervelo was improving the R series' handling and stability. In order to do so, the bottom bracket height has been dropped by 4mm (on a size 56) to 72mm and the wheelbase increased by 8mm. These two features work in combination to lower a rider's centre of gravity and provide a wider base of support.

9. The differences between the R5 and R3 We've touched on some of the differences between the two bikes already such as the different geometry and the integrated all-carbon stem and bar but there are some other changes too. The R5 now features an aero seatpost with integrated clamp and cover as opposed to the 'classic' seatpost of the R3. The new 'D' shaped seat post adds to the aerodynamics of the bike whilst also aiding comfort and creating a super clean finished product.

And while the R5's frame weight has remained the same, there are some big improvements for the R3. The rim brake version is 10% lighter than the previous version and even more impressive is the disc brake frameset version that is 16% lighter. 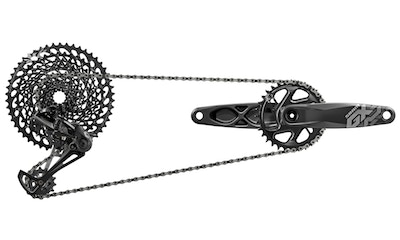 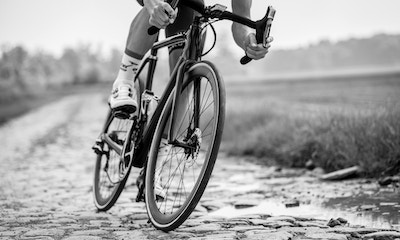 Ten things to know about the 2017 Specialized Roubaix and Ruby