Find a bike shop Blog
‹ back
Home
Blog
Features
Can Chris Froome Make It 2 Wins in the Tour de France?

Can Chris Froome Make It 2 Wins in the Tour de France? 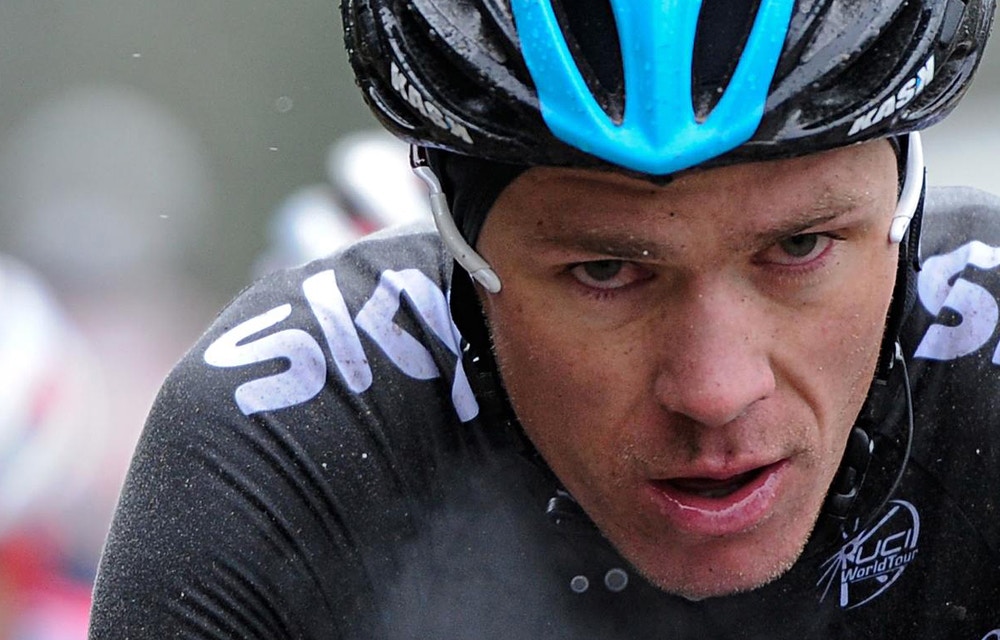 What's a Tour de France without a little - or a lot - of rumours circulating? British pro cycling Chris Froome is already getting his fair share of tongues wagging, thanks to the omission of team mate Sir Bradley Wiggins in this year's Team Sky line-up. But let's focus for now on Froome. Last year’s overall Tour de France winner (the tour’s century anniversary), he’s coming back to defend his yellow jersey.

But most recently the Kenyan born, South African raised, British national Team Sky cyclist has suffered a disappointing race in the Criterium du Dauphine. Read on…

Climbing and on time trials.

Froome’s team – present and past

As mentioned, Froome is racing for the British cycling powerhouse, Team Sky, which he joined in 2010. Previous to Sky Froome has raced for Team Barloworld (2008 & 2009) and Konica-Minolta (2007).

Froome has so far this year enjoyed two wins – the Tour of Oman and the Tour de Normandie. However if 2014 were Groundhog year, then Froome would have won the recent Criterium du Dauphine Libere (as he did in 2013, along with the Tour de Romandie and Tour of Oman) and back it up with another win in this year’s Tour de France. However, as cycling has shown us time and time again, things are never that cut and dry. Froome placed tenth in the Criterium leaving the world to speculate about what’s in store come July…

What’s a Therepeutic Use Exemption (TUE)?

Froome is an asthmatic and has in the past been vulnerable to chest infections that according to his team ‘exacerbate’ his condition. A TUE is a formal application to apply to use a substance that is otherwise on the World Anti-doping Agency (WADA) banned list. Earlier this year the team’s doctor prescribed prednisolone (a corticosteroids used in the treatment of inflammatory conditions) for a chest infection Froome had developed prior to Liege-Bastogne-Liege. Froome’s TUE was not granted until April 29th (he pulled out of Liege-Bastogne-Liege on the 27th). The UCI maintained that the whole process was entirely transparent.

There’s plenty to speak of: