Find a bike shop Blog
‹ back
Home
Blog
Features
How to Secure Sponsors for Your Club, Event or Athlete

How to Secure Sponsors for Your Club, Event or Athlete 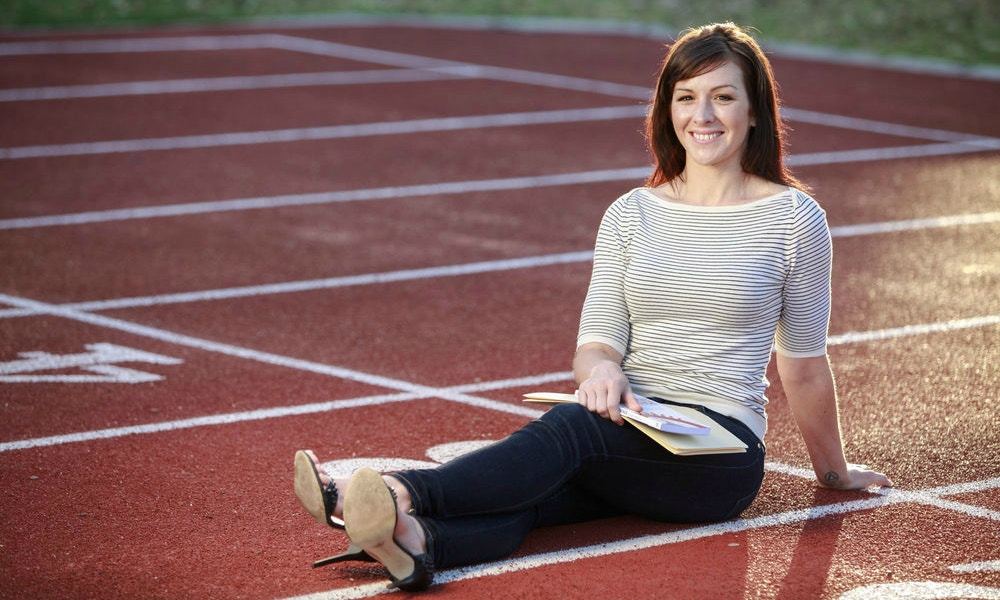 Vickie Saunders can’t guess the number of sponsorship proposals to have passed over her desk when she was working in the construction industry.

On behalf of her employer she would receive countless; some great examples, but more often than not the bulk was an exercise in how not to ask for sponsorship.

Then in 2012 Vickie’s partner at the time decided he would enter the Bicentennial National Trail Run, a 5,500km run from one point of Australia to the other. The mammoth effort required funding, and who better than Vickie to put her skills to use, place the shoe on the other foot, and seek sponsorship (rather than agree to giving it). That said, Vickie was careful not to be at the coalface of this endeavour.

It was essential that her partner be the one to form the relationships with potential sponsors, so she assumed a silent mentoring role whilst still maintaining her work in the construction industry.

They generated sponsorship valued at $96,000 – a combination of product, in-kind and cash.

Across a three year period, that figure rose to an astounding $200,000 as her partner continued his running pursuits.

Very quickly Vickie was approached by people seeking her counsel and it was then she realised – nobody was doing this. Nobody seemed to be offering the advice and expertise that could make the difference between generating no sponsors, to securing the ultimate sponsorship relationship.

Without systematically setting out to do so, Vickie had established a whole series of processes and documents – essentially White Papers on how to successfully secure sponsors. It dawned on her – Vickie was sitting on a wealth of unique intellectual property. She had a business just waiting to be formed.

Get more great advice, interviews, reviews, news and videos - welcome to Everything Bike on BikeExchange

Last year The Sponsorship Consultants was established and within its first three weeks six full-time clients had already been secured (they had signed up for her ongoing mentoring sessions throughout the year).

Clients aren’t just domestic – Australia, New Zealand, the United Kingdom and the US are all engaging The Sponsorship Consultants’ services. In fact, when developing her business plan Vickie forecast an approach to the Australian Institute of Sport at the five year mark. She well and truly underestimated her business – in year one the Institute approached her and she is now their Sports Athlete Sponsorship Advisor. It’s a position that in turn has opened incredible doors of opportunity, including a two-month speaking circuit in Europe later this year.

“It’s all about connecting people with what’s right for all parties, and then supporting them on their journey,” says Vickie.

We asked Vickie about her top dos and don’ts when approaching potential sponsors.

Don’t ask if you don’t know what to offer in return – you have to be the one to offer the sponsor an opportunity, not ask them for a favour

Do follow up. So many people give up. Persist.

Keep up with all our exclusives, news, reviews, interviews and more by subscribing here