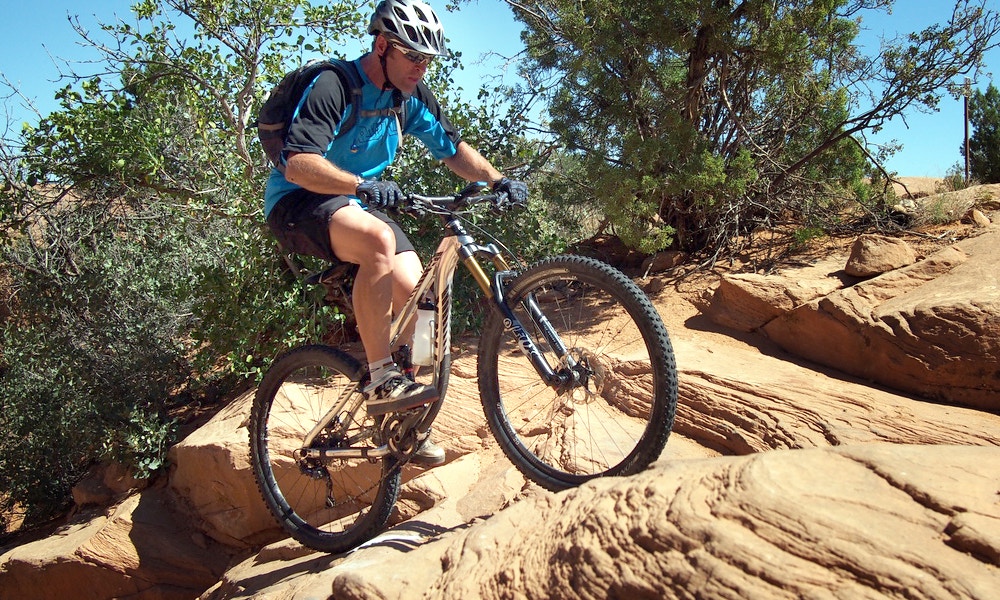 Christchurch born and bred Jason Turner (JT) got into cycling because he wanted trophies, and plenty of them. Not medals, not ribbons, not certificates, but good old fashioned, seriously chunky, impressive-looking trophies. And as it turned out, he got more than his fair share…

It all began with a family trip to an indoor BMX expo. JT, who was maybe five at the time, turned to his parents and told them he wanted in on that action. By the age of seven, he found himself racing BMX in fields of up to 1,600 competitors (in age group waves).

For the following five years, JT raced his way around the country and made it to every consecutive National title, amassing sizeable trophies all along the way.

It was at the age of 12 however, that the BMX was put to bed and JT took up mountain bike riding. Originally, he was keen to try his hand at road riding, which at the time was still fairly novel in NZ. However, his mate talked him into the hills and he stayed in that saddle for some seven years, representing NZ in the 1993 World Championships in France.

His favourite race during this period was an annual event held on Mt. Fyffe, where competitors would be flown by chopper to the peak. He competed in all four annual races (the event is no longer active) clocking up to 80km on the descent.

If trophy acquisition was his primary motivation for riding as a kid, then things calmed down a little into adulthood. His main incentive for mountain biking around this time was to make it to the top, get to isolated look-outs, and just soak up the view all for himself.

Towards his late 20s, JT stopped riding altogether. At the time he was working as a bike mechanic, he was selling bikes, he was sponsored by a bike brand, he was racing bikes, he was organising bike racing events … He just got a little bike burn-out. But it didn’t last for all that long. By about 30 he was back on two wheels but this time, on a road bike. In contrast to trophies and views, the attraction with road riding was largely about what was going on in his own head – JT really enjoyed the long stretches out on the road and just churning through the different thoughts that would come to him at each stage along the way.

After the Christchurch earthquakes, JT finished up road riding. Road conditions were bad and race events were shut down, so he just naturally gravitated back to mountain biking. Over time JT has ridden in NZ, Australia, France, the US and Switzerland, with his favourite rides being Rameka in NZ and Moab, Utah.

When asked about injuries, JT confesses he’s been a pretty lucky guy. The worst was a broken leg, but he managed to ride home and it wasn’t until the following day that he thought he should probably go to hospital.