Catch up with Bling 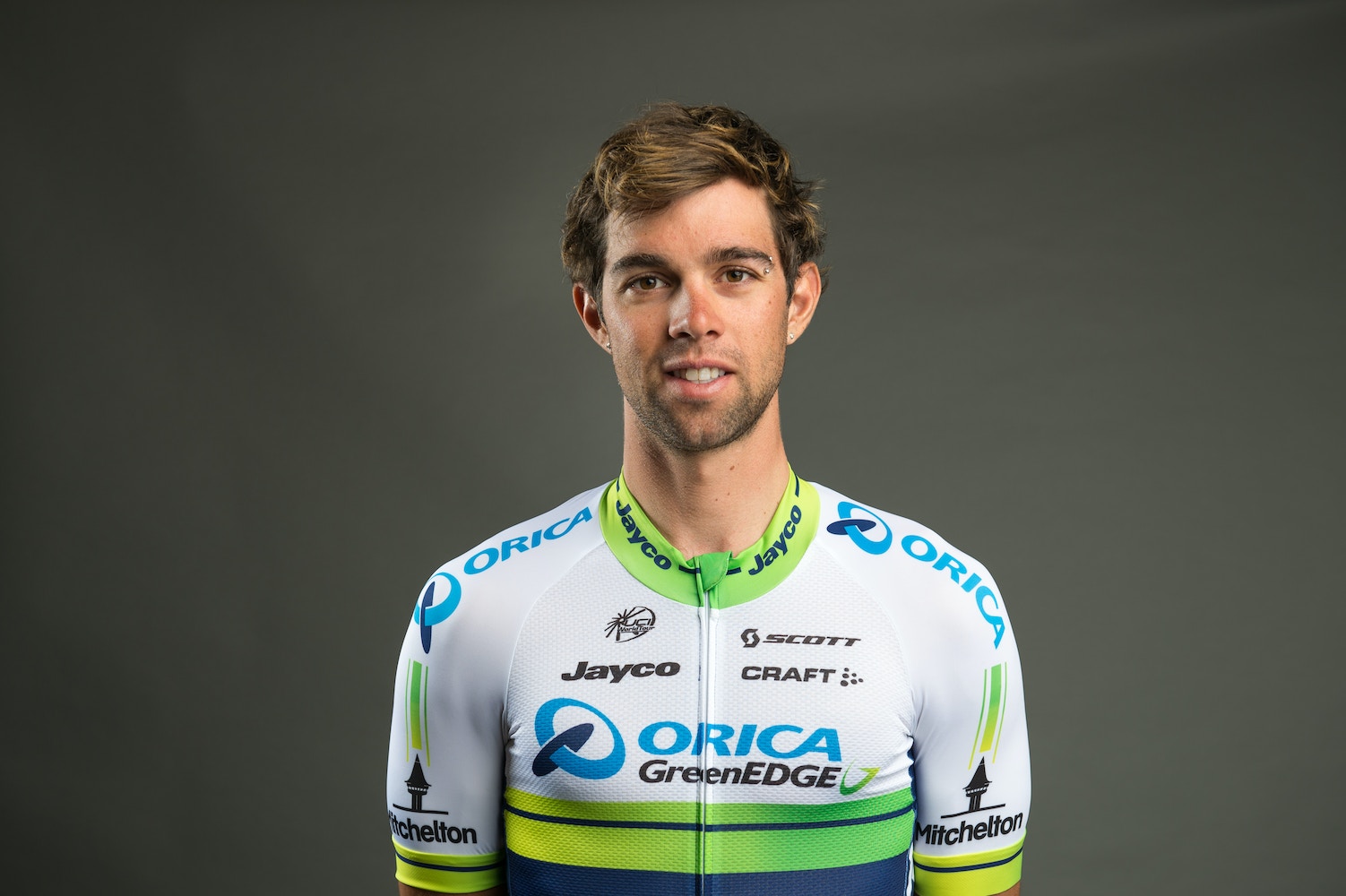 2014 has so far delivered a memorable season for Orica-GreenEDGE's Michael Matthews, or 'Bling' as he's also known.

The 24 year old clocked #1 with his team mates on day one of the Giro d'Italia's Team Time Trial, first again on stage six of the Grand Tour, first at the Vuelta a la Rijoa, first on stage one of the recent Tour de Slovenie ... Matthews is getting his share of pointy podium places, and there's still plenty of race season to come. Not bad for a lad who grew up racing Motocross!

So what motivates the Canberran? What's his one indulgence during race season? Who'd he go riding with if he could choose anyone? And what really happened at that after party for the U23 World Champs?