Orbea at the Tour de France 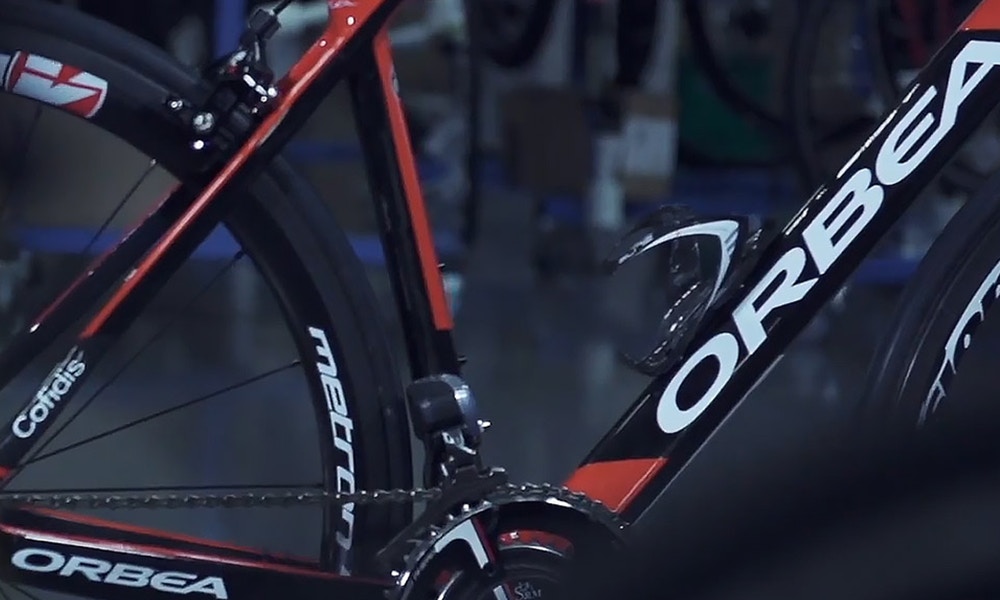 Cofidis and Orbea’sOrca have had a successful start to 2015. Sprinter Nacer Bouhanni recently winning two stages at the Criterium du Dauphiné, and preparations looking good for the Tour. The Orca frame has a similar profile to other top end bikes, large down tube, bottom bracket and oversized chainstays, with opposing seat tube, seat stays and top tube that are thin and help cushion the ride. The big change with the latest version of the Orca is the smaller rear triangle and less overall mass in the frame. Less mass means less weight, making the latest version a big improver. Discover more about the voice of cycling - Phil Liggett

Orbea have also worked to make big improvements to their TT frame. The latest edition of the Ordu is 17% stiffer at the front of the bike, and 16% stiffer in the rear triangle. Wind tunnel testing also concluded a 16% reduction in drag, making the frame stiffer and more aero than anything they have produced before. Cofidis may not make any waves in the Tour de France’s time trails but it won’t be as a result of the bike. Everything bike under one roof - see it all here