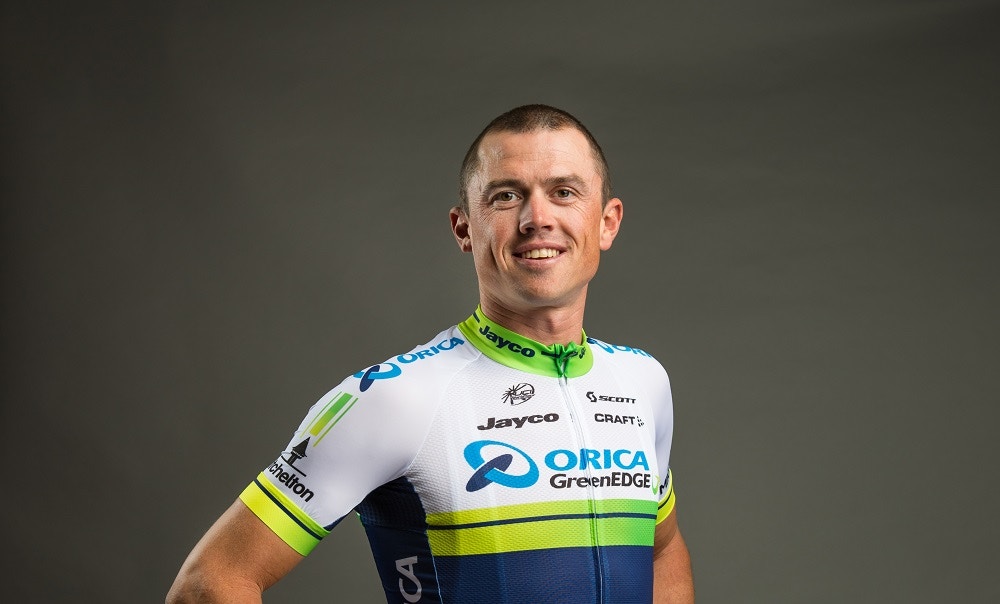 One of the finest riders to come out of Australia, Simon Gerro Gerrans heads up our neighbour's first UCI pro cycling team, Orica-GreenEDGE (proudly sponsored by us!).

So what's to know about Gerro?

Marked an unexpected and disappointing day for Orica-GreenEDGE, with Gerro pulling out of the Tour de France. He had not been recovering from his tumble in Stage 1 with Mark Cavendish. A decision was made; rather than continue to slog it out in the mountains and only further delay his recovery, he'd withdraw and head home for some R&R and the hope of returning to the bike sooner rather than later.

Gerro has made Aussie history history in Aus

How? By being the only Australian to ever win a stage in each Grand Tour (he’s actually won five Grand Tour stages thus far, and worn the Tour de France yellow jersey over two days).

For a motorbike rider, he sure makes a talented cyclist

Yes – like many a country lad, Gerro grew up loving and racing motocross. Not the softest sport on the body, he suffered from numerous torn ligaments and two knee injuries. At 16 his hand was forced – he had to retire.

It’s not all about who you know (but surely that helps?)

As incredibly good fortune would have it, Gerro didn’t live all that far from Victorian riding superstar Phil Anderson. As a Christmas present, Gerro’s parents bought him a place on one of Phil’s training camps, which soon led to Phil coaching Gerro.

What’s with the nickname The Sniper?

As VIS Head Cycling Coach Dave Sanders will readily admit, Gerro’s attitude is second to none. This is an athlete who time and time again has demonstrated that in the long run, it’s more about the head than the body (without of course taking away from any physical prowess!). The Sniper is a reference to this attitude – Gerro sets his targets high and he patiently, determinedly, single-mindedly goes about achieving them one-by-one.

Who does the Sniper ride for?

Tour Down Under – first place

Tour Down Under – first place