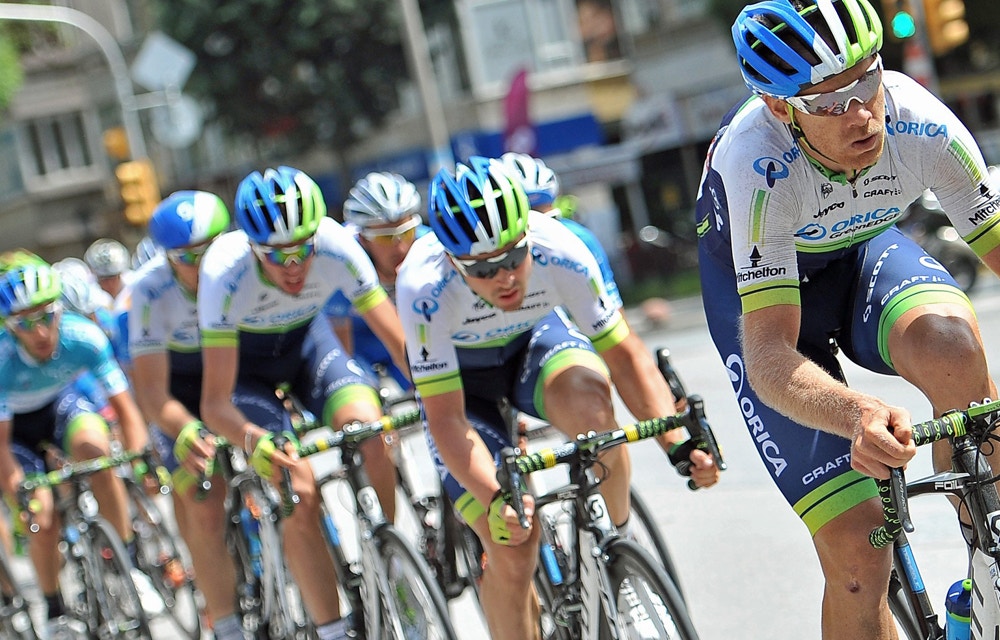 Unfortunately due to injury sustained in a training accident, Michael Mathews will no longer be riding in the 2014 Tour de France. Taking his place is Canadian rider Christian Meier.

Who's taking it to the Tour this year?

When was Orica-GreenEDGE formed and by whom?

Orica-GreenEDGE was formed in 2011. Australian businessman and owner of Jayco Australia Gerry Ryan has invested in the team. Matt White is the team’s Sport Director.

BikeExchange, for one! We are and have been since inception the team’s online media partner. Orica, a global leader in explosives, mining chemicals and mining services and Australia’s largest chemical company, is the team’s naming rights sponsor. The team rides SCOTT bikes, wears Craft Functional sportswear and Bolle sunglasses. Other partners include but are not limited to Mitchelton Wines, AIS, Altitude Training Systems, Jeff Banks London, Shimano and Continental.

There have been plenty in such a short time frame, but some of the stand-out and more recent palmares include:

Who rides for Orica-GreenEDGE?

Some of the best names in world cycling!

Orica-AIS is the women’s team. Current members include: