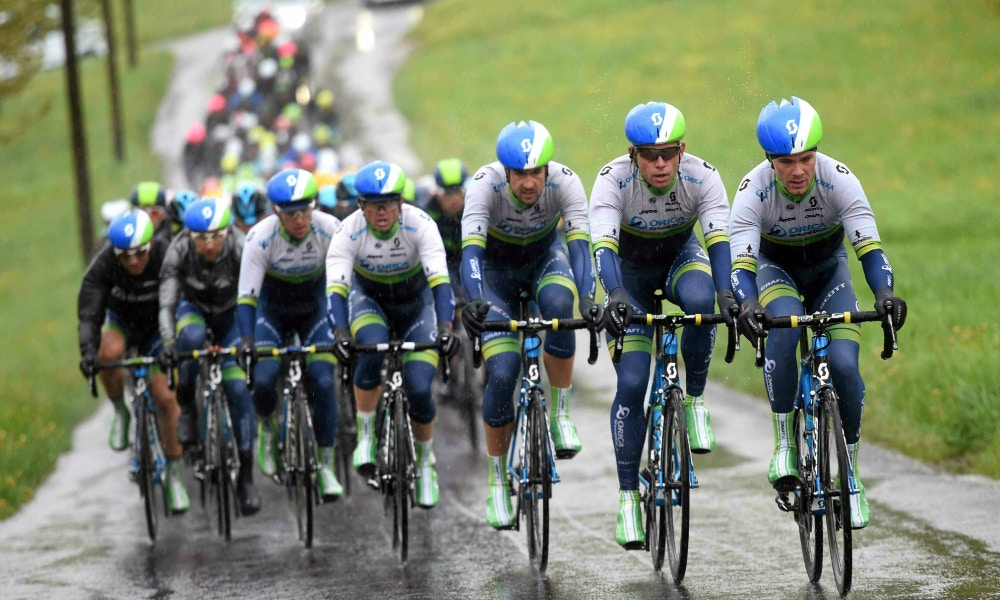 We’ve all heard of riders VO2 max and their power output and watts per kg, but how much of that is the result of a good gene pool and how much is of their own making?

Taylor Phinney for example comes from great stock. His mother and father were both professional road cyclists; his mother won an Olympic Road Race gold medal and 12 U.S. National Championships.

Does that genetic make-up suggest that he will inevitably beat a rider whose parents watched those races instead of participating in them?

Or can hard work and dedication overcome any physical limitations that may have been passed down to you? And to what extent?

We all know anyone can improve their fitness and performance, but can it be improved enough if you weren’t born with some form of natural talent?

We posed these and more questions to the Orica Green-EDGE’s Sports Science and Coaching group to try and discover how much is inherited and how much can be trained. In short – to determine if there might still be hope for us…!

Which prevails – training or physiology?

In every athlete this ratio is different. The majority of athletes have some genetic predisposition to excellence and trainability is a variable characteristic. Despite following the same training plan, some athletes may significantly improve while others won’t.

In addition, the initial fitness level has an impact on trainability. In fact, professional athletes are less likely to improve when compared to sedentary subjects given a similar training stimulus.

To what extent can you overcome your natural physiology? I.e. If you have a VO2 max of 70 but the person next to me has a Vo2 max of 76… will he/she always win?

It is important to remember that VO2max is an estimate of a physiological function used by scientists to try and understand how the body works. There is no direct relationship from this laboratory measurement to sports performance. Consequently, which of these people wins depends on the type of competition.

For example, a modest road sprinter (low VO2max) can easily defeat the strongest Grand Tour contender (highest VO2max) in a flat stage. In this situation the VO2max is not a determinant of the performance.

Other competitions’ results depend almost entirely on the athletes’ physiology, for example, uphill time trials.

Is the amount of watts per kg you can push more important than your VO2max?

Performance in any sport is the result of a range of diverse interactions; it is simplistic to arbitrarily pick two. Specifically, these two factors are measures of different things but are related to each other, each is important in its own way.

And is that figure dependent upon your VO2 max? i.e. higher VO2, more likely to push more watts per kilo

Do people come into the sport, get tested, and get told, ‘you don’t have the physiology for it’?

It is possible that this could happen. However, there are numerous tests that are available both in the field and in the laboratory that provide information about an individual’s physiological makeup.

Consequently, it is likely that the majority of coaches and sport scientists assess more than one aspect of an individual’s physiology before advising them of their future.

Is there always going to be a place for an athlete who might not have the physiology, but has the mental capacity to train and become the best?

Like every aspect of life, there is a place for athletes of all types!

Find out why the best of the best train in Victoria's far North East at Bright & Mt. Beauty

This is a false dichotomy. Both physiological and psychological aspects combine to produce an elite athlete, neither is more important than the other. We look for athletes with both.

Who are some athletes with natural physiology you would consider ‘poor’ or on the lower side, but perform exceptional well?

We are yet to come across a professional cyclist with ‘poor’ physiology. All professional athletes are there because they are exceptional in some way. Each individual has their own strengths and weaknesses and is the reason why there are always different winners in bike races.

You don’t have to have the biggest VO2max to win a bike race and this is why tactics and team work are important in cycling and part of the reason it is so appealing to watch.

What VO2 max is the norm for professional cycling?

Scientific literature reports VO2max in the 70 to 85 ml/kg/min range for professional cyclists. Usually sprinters have lower values, while climbers tend to have the highest values.

What is the norm for watts/kg for professional cycling?

This value depends on a range of other variables (event, point of time in the event, density of other maximal efforts etc…) but primarily on the duration of the effort.

Some cyclists can produce a high power output (15-18 W/kg) over a short duration 10-20 seconds) while others can sustain a power output of 6 w/kg for up to an hour.

What training interventions will produce the biggest results?

This is not an answerable question. An individual’s response to a training intervention will depend on many factors such as fitness level, training age, novelty, motivation and appropriateness for the intended performance outcome. 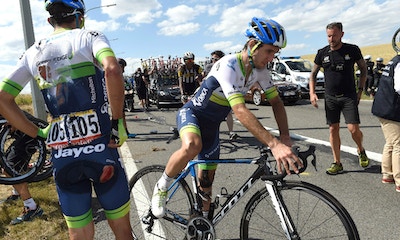