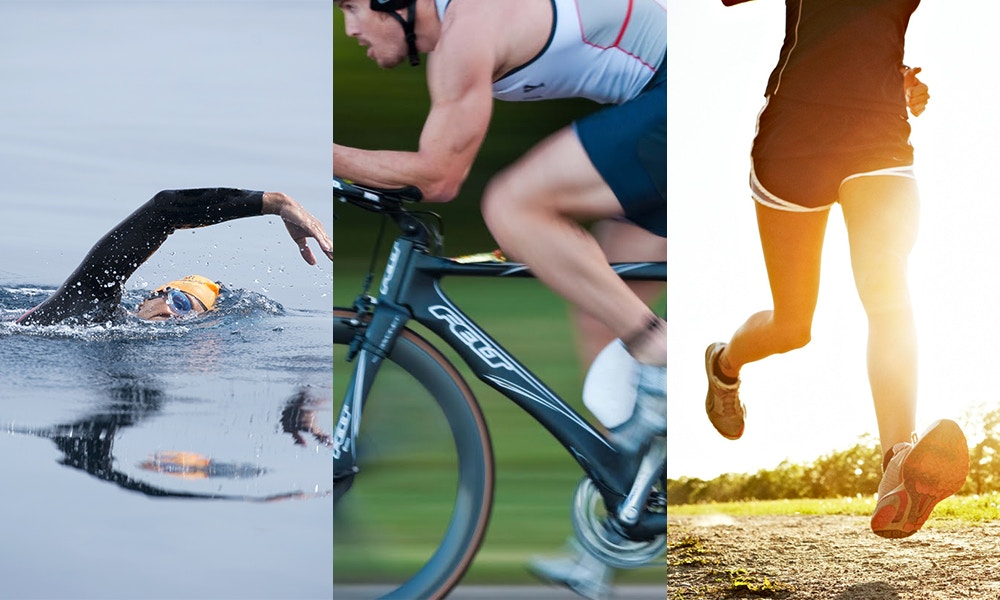 When it comes to triathlon training, brick sessions deliver a great base to enable you to move from one discipline to the next on race day. We get the low-down on brick building!

Running off the Bike

Tri-alliance is a holistic triathlon club providing training (personalised one-on-one, group and online) to all level age grouper triathletes - from beginner and short course athletes who compete in sprint and Olympic events to those who raced at the recent 2014 Hawaiian Ironman Championships. With the winter now behind us and the southern hemisphere's tri season about to start, it's time to think about bricks.

So we asked the team at tri-alliance to recommend some top pointers for brick sessions...

What is a brick session and why is it important for tri training?

There are a number of different brick sessions that can be done. You can do them in the natural sequence of a triathlon (so swim/bike/run), but mixing them up can also provide new stimulus and endurance benefits.

Use brick sessions to prepare your body for the specific discipline of running directly after cycling. Depending upon the distance you are training for, a typical set might include a short ride followed by a run. The focus of this is to put enough effort into the ride to get the muscles fully engaged, and then quickly move into a short, sharp run. Here you should be working toward hitting your normal cadence with a light foot fall and good technique.

The good thing about this set is the distances are short so you can repeat it a few times for one session. The key here is that you move from one activity to the next with speed, so a little preparation is required. Make sure you have your run kit set out before you ride and reset between bricks.

See Also - How to Prepare for a Triathlon

Running on empty – strategies to running off the bike

When most people are asked about triathlon the point that worries them the most is the swim leg; “I can ride a bike and I run all the time but swim…”

What they don’t tend to consider is that the run at the end of a triathlon is rather different to their regular weekend circuit. Before you lace up the running shoes you need to have already completed a swim and a ride (also, you shouldn’t be lacing up but that’s another story). By the time you’re departing that second trip through transition you've already built up a level of fatigue. Also, moving from the cycling action to your run stride involves a change to the active muscle group; this can result in a feeling of heavy or dead legs. Running off the bike is a skill of its own and one that should be practiced in training. To minimise the dead leg effect and get moving sooner consider the following:

This tip is one to remember on race day as well in training. Some cyclists will spend most of their effort pushing on the pedals rather than working through the full circle of the pedal stroke.

When it comes time to run the majority of the force goes into softening the landing then pushing off. In order to prepare your legs for the running stride and loosen them up, you want to finish the ride by spinning at a higher cadence.

Over the last 500 or so metres, drop the gears a couple of notches and try to maintain your speed via a higher cadence. You can also throw in a run off the bike, again focus on getting into a comfortable stride as soon as possible.

It’s a reality that the triathlon run is done on fatigued legs, so you should get used to it. You therefore need to schedule your training sessions to simulate this. EG complete your long ride the day before your long run or run twice in one day to get a similar effect.

If you’ve done a few triathlons and have caught the bug, it might be time to pony up the dollars for a triathlon specific bike. They cost a pretty penny, are super aerodynamic and look awesome. But they have another trick up their sleeve: due to the geometry of the frame they are designed to shift your riding position forward and over the cranks more. The idea is to force you to incorporate the hamstrings more thus reducing some of the working load from the glutes and quads. When the ride is done you should find yourself with more energy to run off the bike. Incorporate these tips into your training regime and get to that finish line quicker, and in better shape.