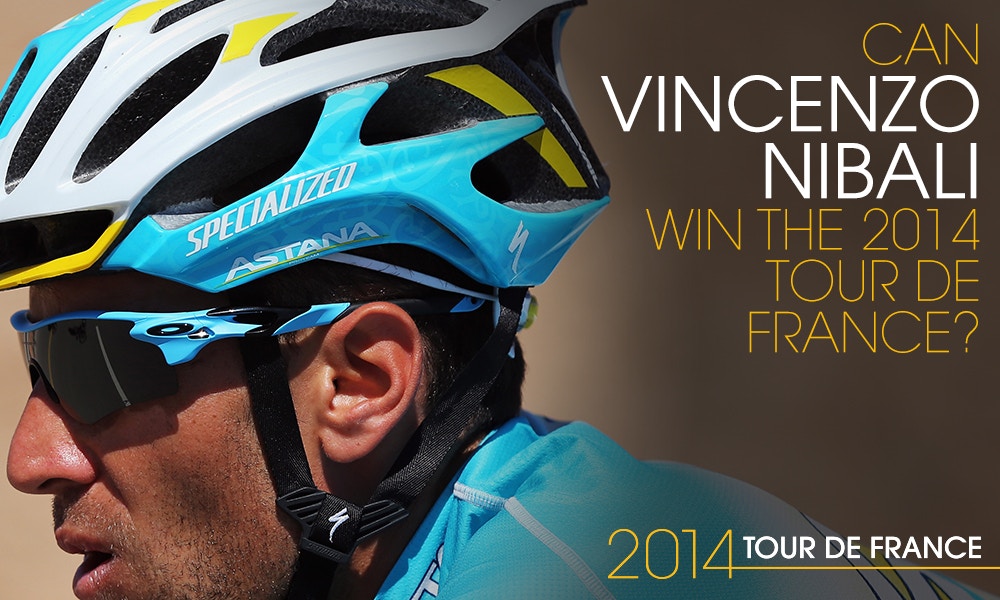 Well, he's done it. The Italian shark from Astana made a brilliant attack during the final stretches of today's Stage 2 race to Sheffield, and he's taken out the yellow jersey. The win comes despite an impressive attack by Froome on the final climb of the day, which dropped Nibali and Contador... But not for long enough!

He's known in his home country as the 'squolo dello stretto', or the shark of the straight. 30 year old Vincenzo Nibali might have had a touch-and-go start to 2014, but after his recent win in the Italian National Road Championships, the man is back on fire!

Nibali now rides for Team Astana, which is the UCI Pro Team from Kazakhstan (Astana is the capital city).

Nibali has come under fire of late for failing to achieve recent podium finishes. Indeed in some circles he was referred to as the ‘nowhere man’. The birth of Nibali’s daughter Emma, a crash in Argentina’s Tour de San Luis, acclimatisation and some tweaking to the training programme could well have played an influence on his usual smashing spring performances. A normally prolific climber, Nibali is going to have to wait until midway through the Tour before mountain finishes kick in.