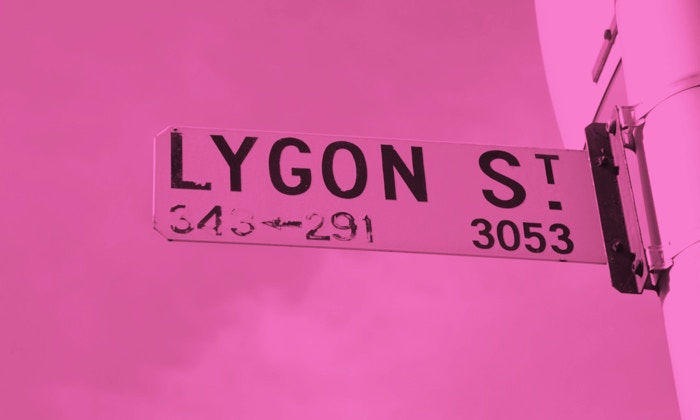 If ever there was a time to spend your nights in eating pizza, gelati and drinking birra whilst watching the best cyclists in the world, this is it.

It’s also a fine time to give your riding lifestyle a quality Italian refresh, so here goes…!

And here lies one of Italy’s most fascinating and enduring bike tales ever told… In 1922 Giovanni ‘Nani’ Pinarello was born. It was post-war Italy and young Giovanni developed a passion for two wheels and a fighting spirit. That indomitable zest for life shone through in 1946, when Giovanni came last in the Giro d’Italia. In those days, last was every bit as prestigious as a podium ranking; the Maglia Nero (black jersey) was worn with pride. Indeed it was so coveted that cyclists had been known to cheat in an effort to take the title. But in 1946 last place went to Giovanni, who from that moment forward became forever known as ‘the one with the

In 1952 Giovanni trained to race the Giro once more, but at the last moment he was obliged to hand his place over to the young Pasqualino Fornara. His team offered him a consolatory 100,000 pounds, which Giovanni used to open a small bike shop in Treviso, Italy. And with that opening, Cicli Pinarello was born...

If ever there was a cycling brand so personally, professionally and intrinsically linked to the Giro d’Italia, Pinarello surely is up there with the best of them?

In 1964 talented Italian cyclocross rider Italo Guerciotti and his brother Paolo decided to open a small bike shop in Milan, Italy. It was not long before Paolo became equally smitten (and talented) by the sport, and rode in the1979 World Championships in Saccolongo. At about the same time, the Guerciotti’s bike shop started to get too small for its many customers, and so the brothers opened another, and another… By the mid 1970s Guerciotti had established a presence on the pro cycling tour, sponsoring teams such as Fiorella Mocassini, Fiorella Citroen, Magniflex Fam Cucine, Santini Selle Italia, Alfa Lum and Dromedarios Sidermec. By the 1980s Guerciotti had become one of the leading bike brands in the US and the rest, as they say, is (impressive) history.

A name inspired by its founder Dino Signori’s initials, Sidi began in 1960 as a mountain sports footwear atelier. A decade later and the business had found its niche in cycling footwear as well as off-road/on-road motorcycling boots. But it was Dino’s passion for cycling that led the brand to focus equally on cycling footwear, and today it is synonymous with durable, innovative and style-conscious designs.

Yes, Brooks is most definitely a British company, not Italian. However, some of their cycling accessories bare the distinguished stamp of ‘MADE IN ITALY’. Not that you probably need the heads up – the fine leather workmanship of some of these accessories bares all the hallmarks of Italian quality, craftsmanship and style. Che bello!