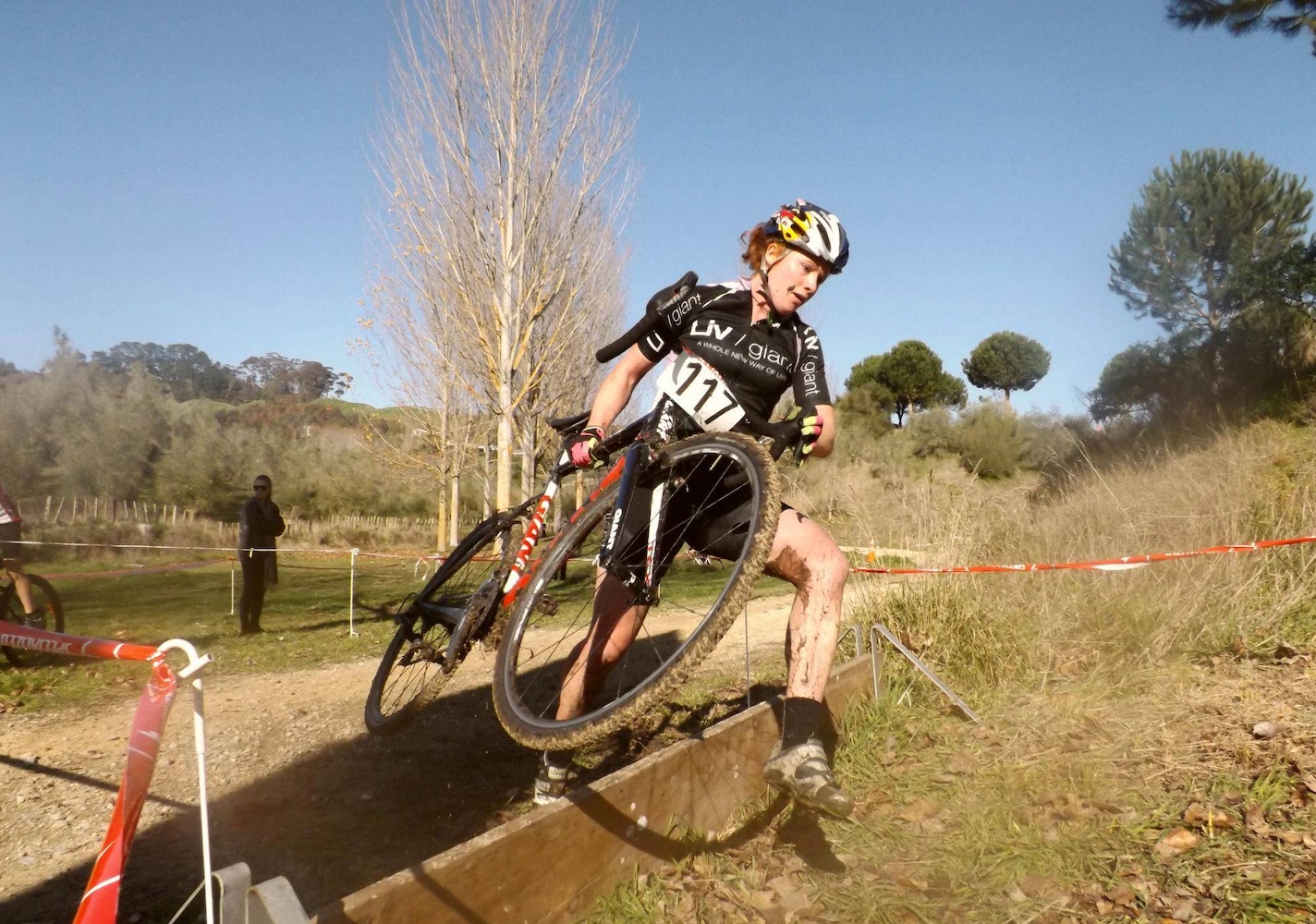 A fixed gear bike rider and former professional cycle courier, Jenna is a two-time Cycle World Courier champion. She took up the profession of bike couriering in her home-town of Auckland to fill in the half years she would spend downhill racing in Europe. Although she now runs a 3D print lab at university, she's still always on the bike. Jenna is a Liv/giant Ambassador.

People tell me I am
Ginger

My life is linked to cycling because
It has been a major part of my life for 15 years.. Can't get out, don't want to

My favourite cycling story to tell around the dinner table is
Trying to ride up the Alpe d’Huez on the downhill bike (got about half, maybe a third of the way up). A typical working day for me involves
Getting up and doing some kind of exercise because I am not a fan of exercising in the evening, then going to my work where I run a pretty freakin nifty 3D printing lab for a university. Attempt NOT to eat all my lunch by midday... Then evenings can be varied with rides, yoga, alfresco drinks in a park during summer, reading if I make time…

When I get spare time I
Laze around and think about all the things I should be doing.

Over time my list of injuries now includes
Too many concussions, broken L&R collarbones, popped AC, popped sternum and an array of ligaments; to be honest, going by my background it seems I bounce well…

If I could ride anywhere tomorrow, I’d go to
Morzine, France. I lived there over three years for the summer seasons when I was racing Downhill. I loved it. I would just like to go on some epic day missions to Champery and eat cheap TWIX again.

If I could go for a ride with anyone it would be
Mountain biking with Anne Caro Chausson and Cedric Gracia back when they raced in same team, because she is my childhood hero and he is pretty freakin onto it. ... Then a Fixie ride through Japan with the chain Gang Girls (my old girly bike gang).