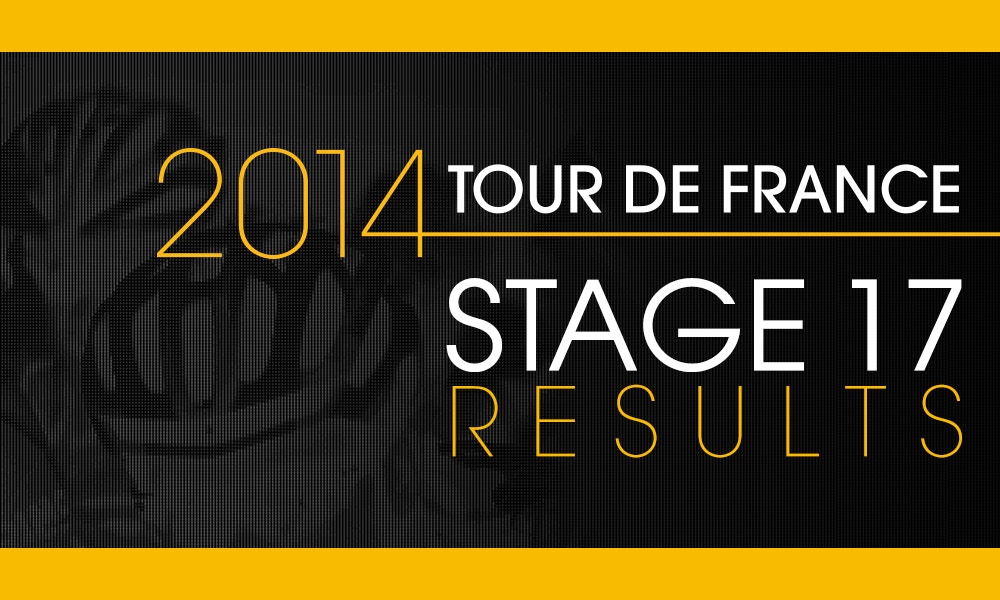 If the Tour de France is one thing, it's unpredictable. We'd never have forecast some of this news way back at the start of July. Now we hear that Simon Gerrans has pulled out! But the limelight today goes to Majka, who's taken out his second Stage victory.

Tinkoff-Saxo’s Rafal Majka showed he’s well on his way to becoming the mountain man of this year’s Tour with another Stage win, whilst shock news from Orica-GreenEDGE as Simon Gerrans announces his decision to withdraw.

Majka restrained himself in the early stages of today’s racing, letting Joaquim Rodriguez (KAT) take points until further into the course. Rodriguez was indeed a man on a mission to claim back the polka dots, and several attacks saw him on track to try and do just that. But Majka had it all under control, dropping Italian Giovanni Visconti (MOV) about 2.5km from the finish line to take Stage victory.

“I felt comfortable in the last five kilometres. A lot of climbs in a stage, it's the best for me… I really like the Tour de France now... and now with the polka dot jersey, I feel good. But there's still one hard stage to go, I will fight more because this jersey is really important for the team,” said Majka.

But big Aussie news from the Tour is that Orica-GreenEDGE’s Simon Gerrans, who has renewed his contract with the team for another three years, is now out of the race. Injuries sustained on day one in his spill with Cavendish saw the Sniper struggle to maintain form. A decision has been made for him to recuperate properly, rather than to continue a battle that will ultimately delay his recovery.

It’s a blow for Gerro and his team and we wish him a full and speedy return to health.

Nibali now leads 5 minutes 36 and with only one more day in the Pyrenees we’ve got to ask – might it now be in the bag?