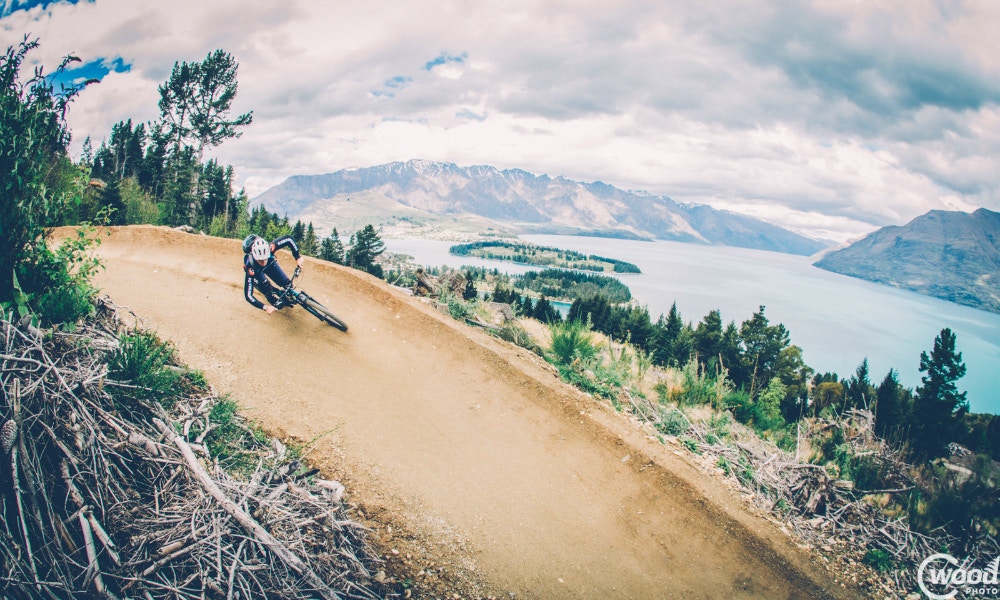 Mountain biking just doesn’t get much better than it does at Queenstown. It's home to something like 26 world-class MTB trails in some of the country’s most spectacular landscape... Queenstown is for sure a mountain biking mecca.

With those majestic mountains set around the pristine shores of Lake Wakatipu, this beautiful location in the South Island is renowned for outdoor activities no matter what the season.

The best of the best use Queenstown Bike Park as their training ground – Loic Bruni, Loris Vergier, Finn Iles, Bernard Kerr, Eliot Jackson and Kelly McGarry are just some of the many, many big names likely to fly past the rest of us during summer. And if you’re into early bird discounts, then get around this: Queenstown Bike Park at Skyline Queenstown has just announced a mountain bike season pass (for the upcoming season) for NZ$699.

So that’s $100 saved, and if you pay a NZ$20 administration fee, then you’re able to take advantage of a four-payment option set-up, meaning you get to pay for the pass in a series of instalments so the bank balance doesn’t take a hit all at once.

But enough with the dollars – what does this get you?

A big thanks to Skyline Queenstown & Callum Wood for the fantastic images!

You haven't even touched the sides! Get awesome reads and watch plenty of cool videos here on Everything Bike