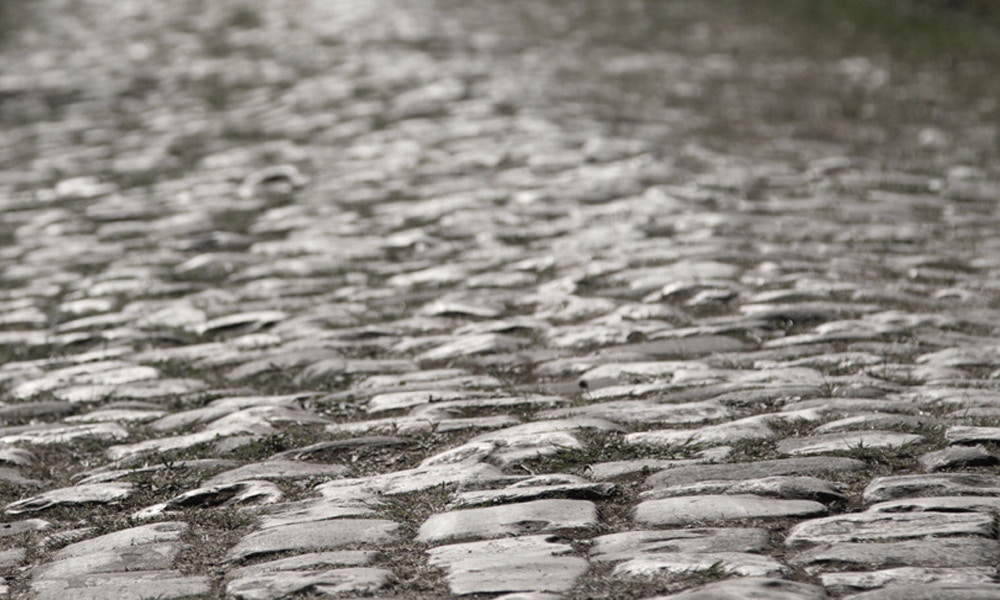 When Tour de France officials announced this year's route, a ripple of fear ran through the pro cycling community. A slice of Paris-Roubaix was on the cards. Cobblestone paths - here they come.

Stage five is not where the Tour de France will be won, but it’s most certainly where it could be lost, and riders will need their wits and technical skills about them for most of this course.

The first 50 odd kilometres should in theory be a race to retain the front. This is the safest part of any peloton and going into such incredibly challenging terrain will mean it is especially valued real estate.
There are nine pave sections in total on this course, the first of which is 1.1km (compared to the 2.1km that is part of the notorious Paris-Roubaix). The most difficult is probably Hornaing, which is some 15.5km from the finish line. It is however, 3.7km in distance – a long enough stretch to initiate and sustain an attack.

Many of the teams in this year’s Tour have conducted special training camps around this one stage in an effort to build their riders’ skill, confidence and familiarity with the difficult terrain.

Hell of the North

Paris-Roubaix is a notorious Spring classic ride otherwise known as Hell of the North. This refers not only to the haphazard laying of granite rock roads, but also its legacy as a World War One battlefield. When event organisers conducted a recky of the area after WWI, unexploded shells and outlines of trenches were still visible, hurriedly built gravesides could be seen and barbed wire was everywhere.

We can expect teams to be on different model bikes for Stage 5. Their fairly stiff road bikes – designed for speed versus comfort – will be too challenging to manage on cobbles. They’ll need bikes that give a bit with all the wobbling, and they’ll want more wheel clearance, especially if the surface is wet; there is so much mud that can build up that forks will easily get clogged up if there is not enough clearance. There is likely to be a preference for pushing bigger gears whilst bikes are going over the cobbles – this will give the rear wheel a bit more reliability and help to minimise bounce. For this reason we may see that first 50km stretch in smaller gears so that riders can retain energy and freshness – the cobbles are definitely going to take it out of them.

Find out who won Stage 5

Got the Tour bug? Get more news here