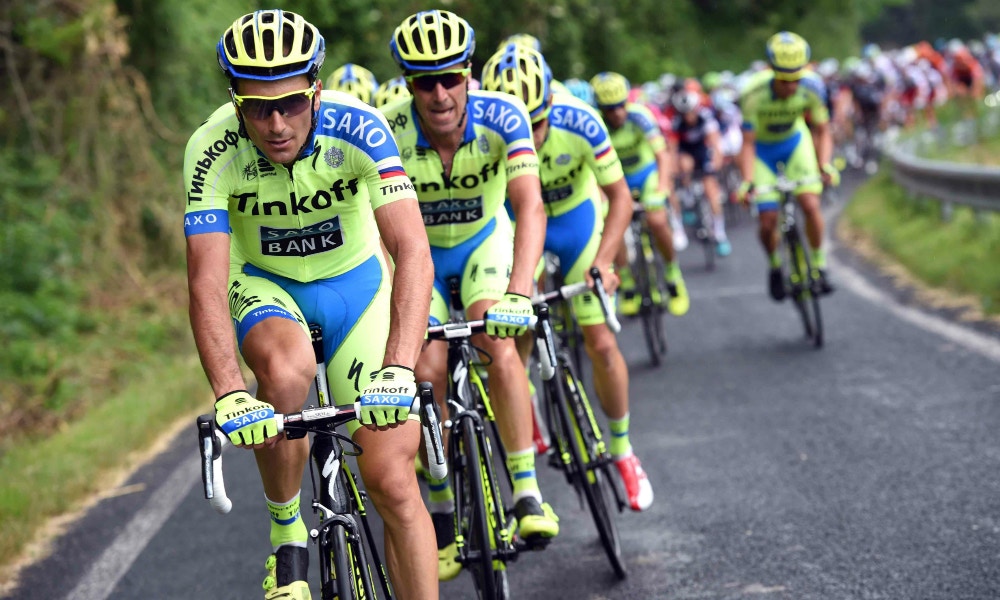 The 2015 Tour de France has been dealt another blow with Tinkoff-Saxo’s Ivan Basso withdrawing following a positive diagnosis for testicular cancer.

The shock discovery was made during the rest day, and a press conference held just a few hours later. Suspicions were raised on stage five when Basso crashed and became aware of an ongoing pain to his testicle.

Team leader and Tour de France GC contender Alberto Contador was visibly upset by the news. Basso, who is 37 years old, will now return to Italy for surgery as soon as possible.

More than 96 per cent of men who are diagnosed with testicular cancer in the early stages are cured.

Keep up to date with news, review and more from everything bike

Thank you Graham Watson for the image of Basso.