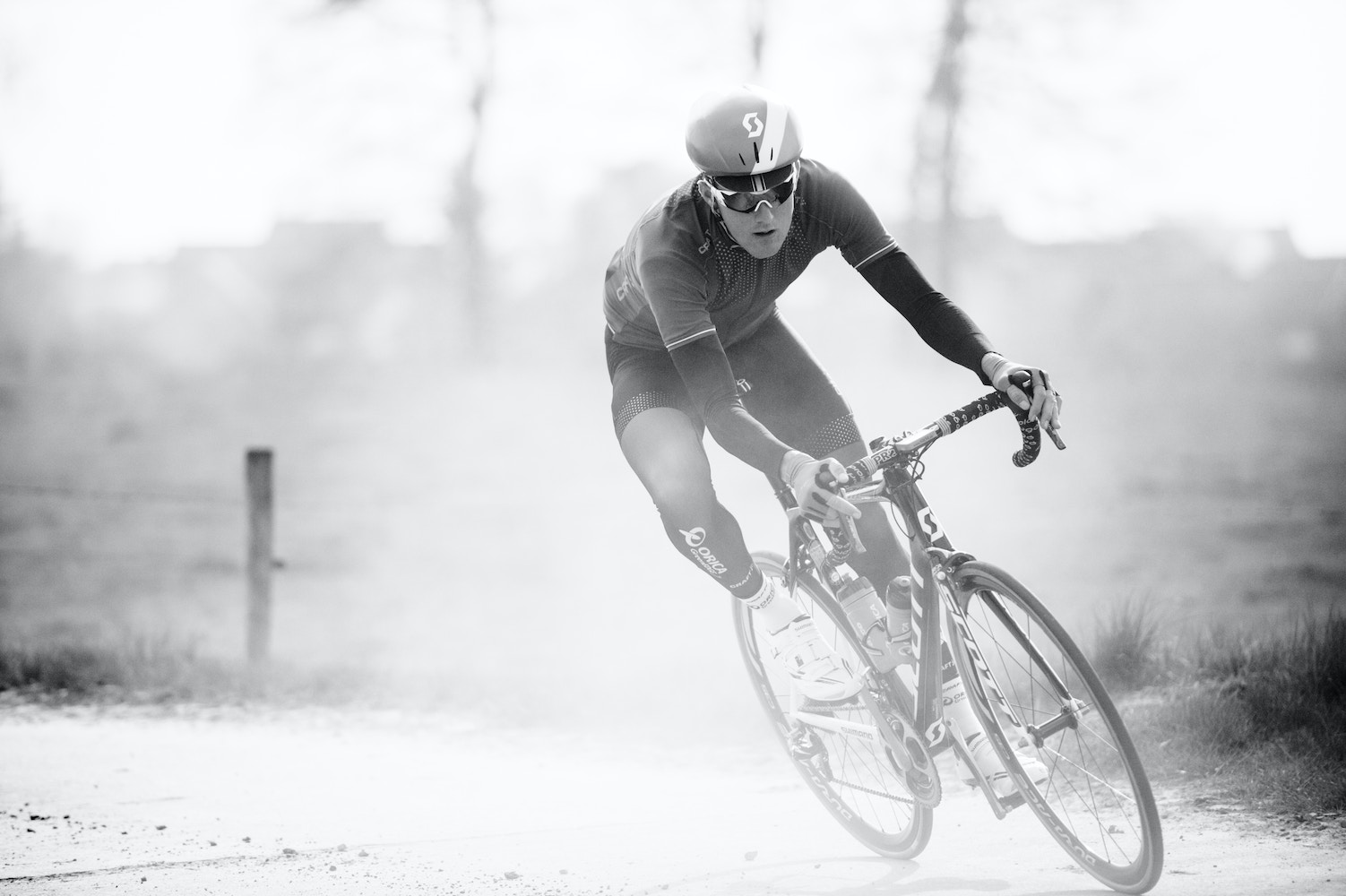 The opportunity comes after a nasty crash in stage 11 of this year's Giro d'Italia broke the young cyclist's collarbone. But he's worked hard to regain his strength and fitness and has been rewarded with a place on the team.

The Time Trial specialist should be one to watch during the penultimate stage of this year's Tour.

Past successes for Durbo include: