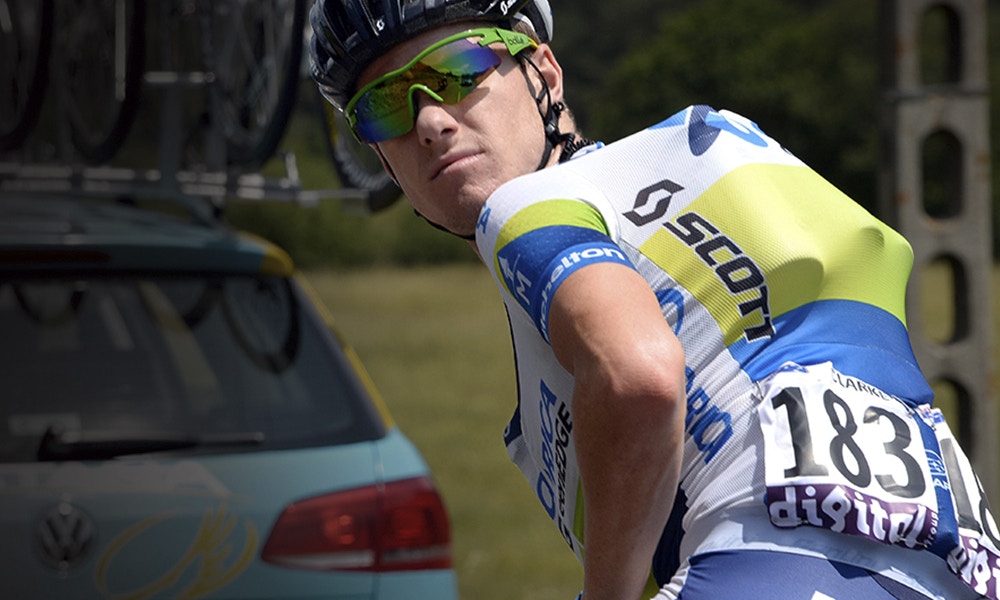 The Kiwi and Aussie contingent at this year's Tour de France is all about quality over quantity. There's already been the shock loss of Greg Henderson, leaving Jack Bauer our only Kiwi to wave the flag. Aus has also suffered its setbacks, notably Gerrans' pulling out in Stage 17. But there Orica-GreenEDGE lads are still in there giving it everything they've got!.

We continue to catch up with some of the OGE lads - and today we've got a few minutes with Simon Clarke.

A Melbourne lad, 28 year old Clarke got into competitive cycling at the fresh age of 13, and hasn't looked back. He's an aggressive all-rounder cyclist known for his climbing as well as his strong sprint finishes.

We can only see brilliance ahead of this rider, but so far his pool room looks pretty impressive indeed. Just some of his podiums include: We wish Clarkey and his Orica-GreenEDGE team mates an outstanding 2014 Tour de France! Come on, fellas!