Out of the Carnage 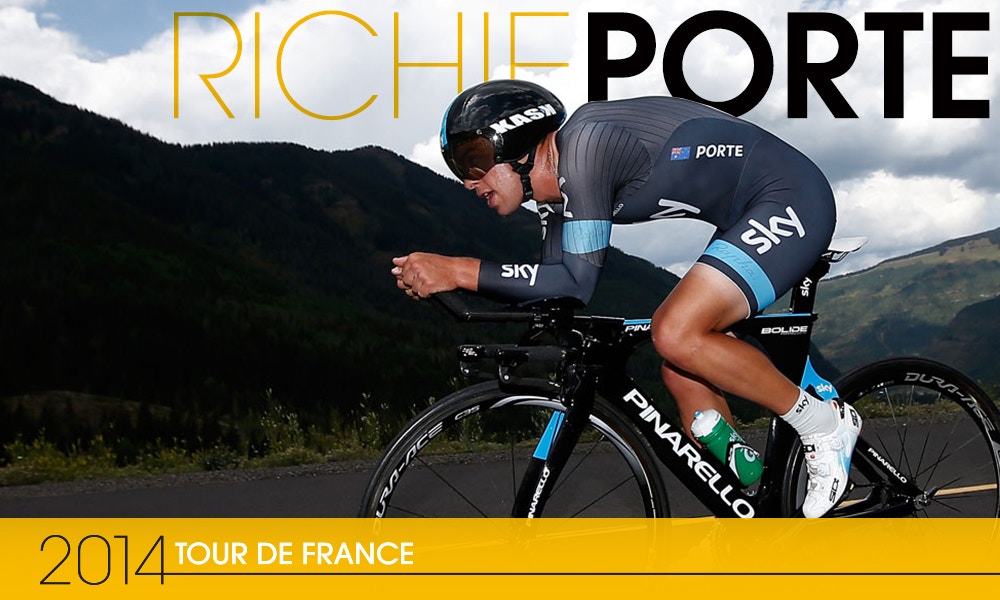 We love a tall poppy story, and fingers crossed this might well be one from the 2014 Tour de France...

Team Sky’s Aussie cyclist Richie Porte was too crook to ride this year’s Giro d’Italia, yet appears to have fully recovered and is in roaring form at the Tour de France.

Defending Tour de France champion and Sky team leader Chris Froome pulled out of contention during Stage 5 of this week’s racing. It was a huge upset; he was at the point end of many a punter’s bet to take out the title back – to – back. This means however, that Porte assumes the mantel as new leader and in doing so, has become exposed to a wealth of opportunity. No longer is he the man working to support Froome. He’s the actual man. The remaining Sky riders will now be 100% riding to take Porte to the podium. If ever there was an overnight, awesome promotion; this has to be it.

So where did it all start?

Predictably, in Tassie – Launceston, to be specific. It was here Richie took off with triathlons before deciding to hone in on the one discipline only. Good decision. He began his pro career with Team Saxo-Bank back in 2010 and signed with Team Sky in 2012. Another good decision – he became part of the team that rode Sir Bradley Wiggins to victory that same year, before backing it up in 2013 to help deliver Chris Froome to top of the podium. What does he ride?

In his pool room, you will find…