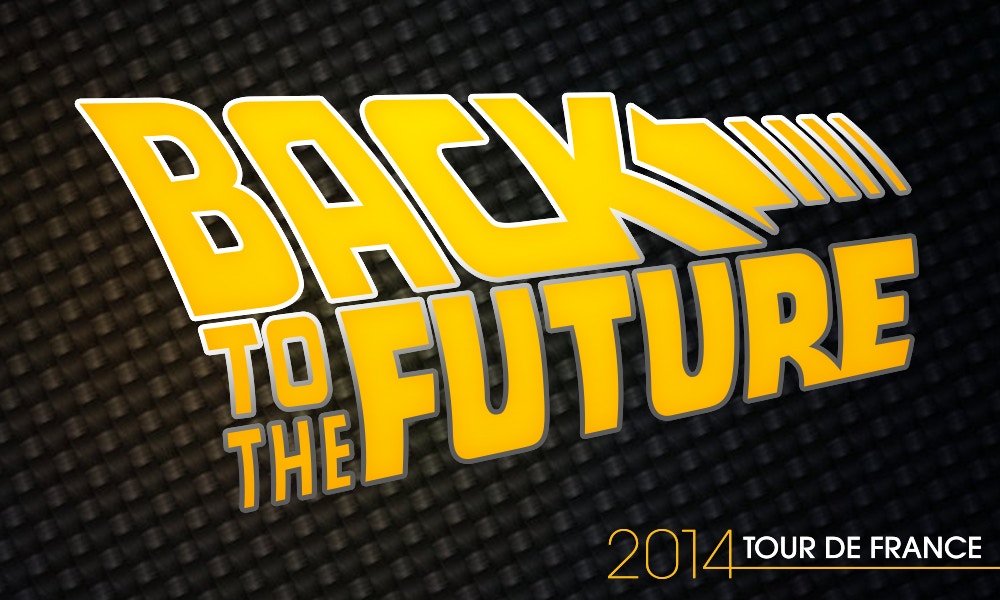 Look at the Tour de France over the years and you have an insight into the design, development and technological evolution of the sport of cycling. This great race is also a chronological map of cycling trends over time. Check out some of the defining moments in the history of the Tour de France.

2014
Mounted bike cameras are for the first time introduced. Prior to now, they were banned. 1986
Greg LeMond and Bernard Hinault are among the first to use carbon fibre frames.

American Greg LeMond becomes the first non-European to win the Tour de France. He does so on his classic "sunburst" themed bicycle complete with clipless pedals.

1934-39
Secret squirrel! Antonin ‘the Monk’ Magne won in ’31 and ’34, but secretly tested Mavic ‘Duralumin’ rims. He even painted wood grain on them to avoid detection as he knew the technology was banned at the time…!

1937
The first derailleurs began to appear in The Tour de France.

1913
Hello free wheels! This marks the first year that free wheels were allowed on Tour.