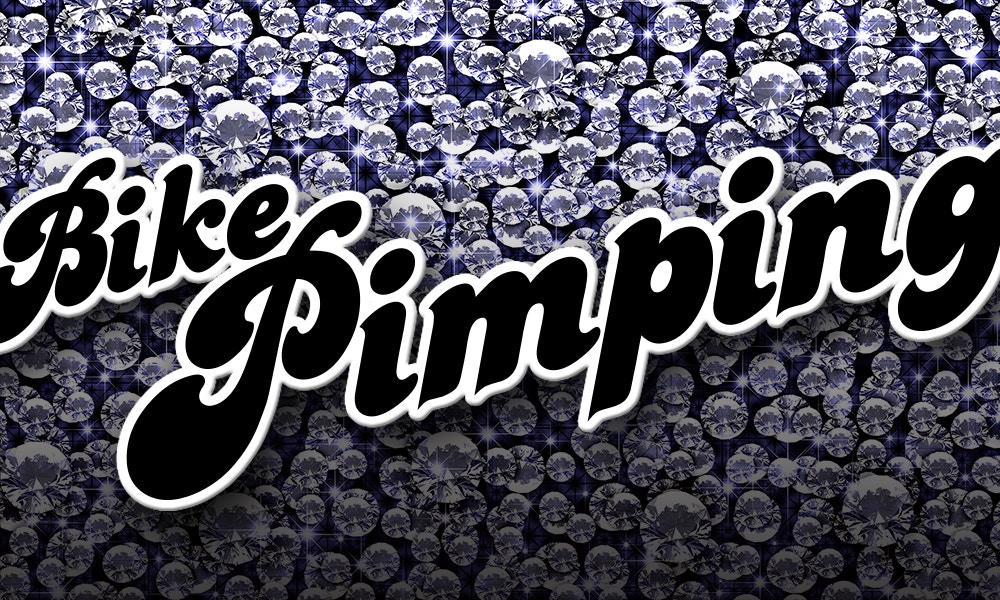 We love bikes. We love everything bikes. But we love them even more, if that's possible, when they look this good!

Making the cut for a Grand Tour is one thing. Becoming a team leader or a key player in the field puts you on yet another level of the stratosphere. So it checks out that you might want to celebrate that fact; that you might be keen to make the most of it; that you’d be proud to wear the badge – literally. An emerging trend from Grand Tours is bespoke bikes – models that are tailored to their rider in every possible way, right down to the artwork. The 2014 Tour de France deserves some special mentions.

Cannondale Pro Cycling taps into their inner wild side

Check out the man in green - Peter Sagan This year the Cannondale team commissioned a professional to custom spray each team member’s bike, based on his native American Haida inspired spirit animal.

Each cyclist is now riding with his nickname painted on the headtube and the tribal design running throughout the rest of the frame. Team leader Peter Sagan fits somewhat outside the mould – his bike comes complete with an image of his ‘Hulk-like’ eyes staring back from the headtube.

It’s not the first time Sagan’s bike has looked this tailored-schmicko – he’s setting the consistent bar high and we’re loving it.

The Nibali shark is circling The Specialized S-Works Tarmac is in a perpetual state of attack… At least that’s how it looks from the paint work (and at the moment, that’s how it looks on the results board, too!). Nicknamed the Shark of the Strait, Nibali’s bike sees a fairly vicious-looking caricature shark, jaw wide open and ready to tear the competition apart.

This bike is on fire We want to see more bespoke bikes in next year’s Tour! But it has to be said, we still have a special place for the sophisticated subtlety of a bike that says less is more. Hands down to Team Sky’s Pinarello F8 – matte black, sleek and with minimal branding, this bike looks like the stealth weapon it is.

Inspired? Check out Pinarellos for sale