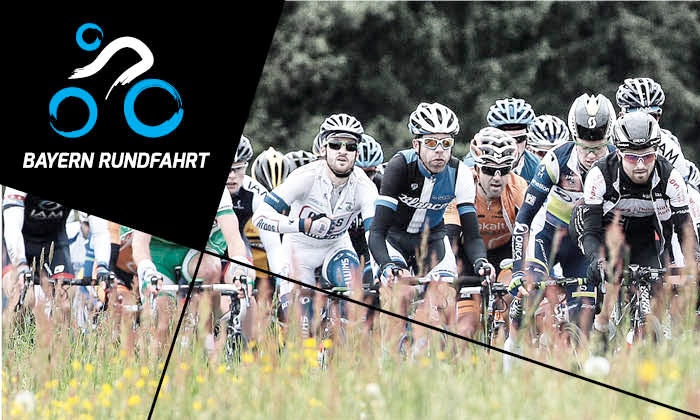 Bayern Rundfahrt might not slip off the tongue quite as easily as the Tour de France, but if you’ve not already hear of Germany’s Tour of Bavaria, then it’s time to put this race on your radar!

Covering five stages and 784km of riding from Eastern Bavaria to Franconia, the Bayern Rundfahrt’s big claim to fame this year is it’s heading back into the Alps, meaning plenty of potential for podium surprises or upsets.

And what makes Bayern Rundfahrt different?

There is a seriously great history to this event, even if it is technically still a relative newcomer (child of the 80s). Back in its day, the Bayern Rundfahrt was actually a seniors race. Not that we quite concur with their idea of what made a senior (basically riders over the age of 35). Still – it was a great opportunity to gather cyclists who were no longer at the top of their game, but still had plenty of superb quality miles left in their legs.

An unexpected hiccup occurred in 1987 when the UCI increased the start of senior age classification from 35 to 41.

Obviously not one to stop at a brick wall, organisers of the Bayern Rundfahrt simply re-invented the race. From now on, it was to become open to professional riders and amateurs. Here’s cheers to fresh thinking!

In 1989 three pro teams were at the start line, surrounded by plenty of enthusiastic amateurs keen to see how they’d fair alongside the big boys. It was a great success and the Bayern Rundfahrt really started to gather momentum – indeed by the late 1990s the event was pulling tens of thousands of spectators, all keen to line the streets and watch these cyclists do what they do best.

What’s a world-class contemporary tour without Jens Voigt? The great man, a crowd favourite wherever he goes but most certainly in his home country, takes top of the podium in 2000 and 2001 and has had an enduring connection with the event ever since. He’s not the only one – each year the Bayern Rundfahrt draws bigger and bigger names and bigger and bigger crowds.