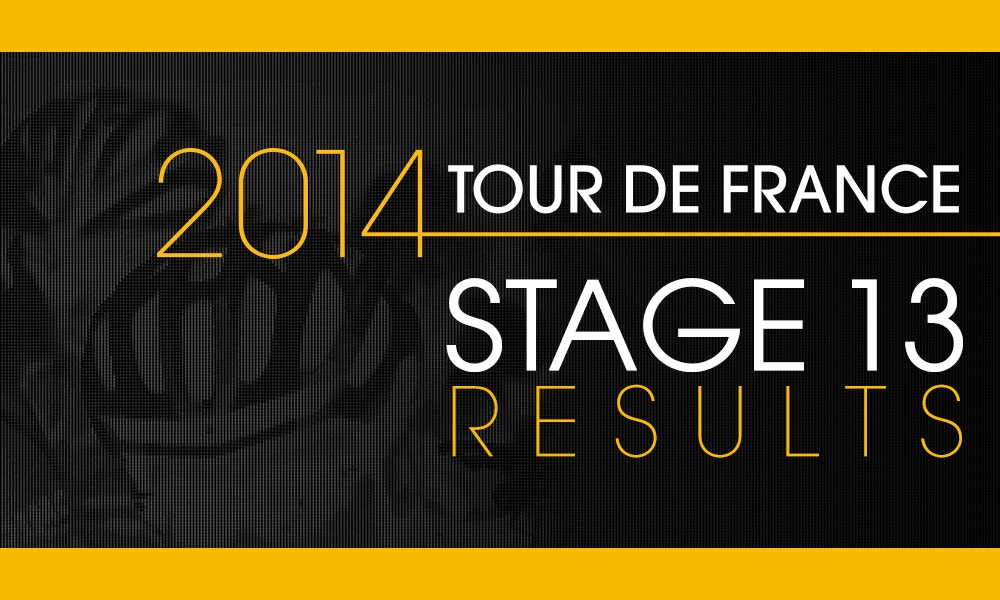 The first day of climbing was always going to be a challenge, but add to that some hot, hot, hot temperatures, and it was a day of reckoning for many.

Today the peloton headed into the Alps, and right into shark season.

Yellow jersey dominator Vincenzo Nibali made it loud and clear; he is the one to beat … If anyone is willing or able to take on a shark.

Richie Porte certainly wasn’t, with a disappointing ride that saw him cross the line 8 minutes and 48 seconds behind the leader, and tumble right out of GC contention down to 16th place.

A combination of the first real Alpine climbs along with the heat, which at times was in excess of 35 degrees Celsius, delivered a major challenge to all riders.

The heat claimed Spain’s Daniel Navarro. The Cofidis team leader was forced to withdraw due to nausea and vomiting. Possibly not surprising given the hills with which everyone had to contend.

Today’s climbs included Col de la Croix de Montview (a gentler start to the mountains with about 8km and 4.1%) and some 14km of Col Palaquit (and average 6.1% but the last 4km or so fairly much over 10%). But the real killer was saved until last, with 18.2km averaging 7.3%, the first 7km of which has several parts over 10%, the last 10km around 7% (although it eases up for the final kilometre, which is around 3%).

Nibali confessed that he ‘suffered a lot today because of the heat’ but unlike his Sheffield victory, today’s win in the mountains was in his mind part of the original masterplan; it’s what he is prepared for.

That certainly seemed to be the case, as Nibali sailed up the climbs at a high rhythm, catching the break-aways Russian Rafal Majka and German Leopold Konig and working with them to put in more distance from other GC contenders. It wasn’t until the last 3km of the hors categorie climb to Chamrousse (an altitude finish) that the shark pulled away.

The Italian’s victory was made all the sweeter given today is the 100th anniversary of Gino Bartali's birth, unquestionably one of the greatest cyclists Italy has ever produced.

Nibali looks like he might be following the legend’s wheel – he’s now 3 minutes 37 ahead of the second rider.

Get your Tour fix here!