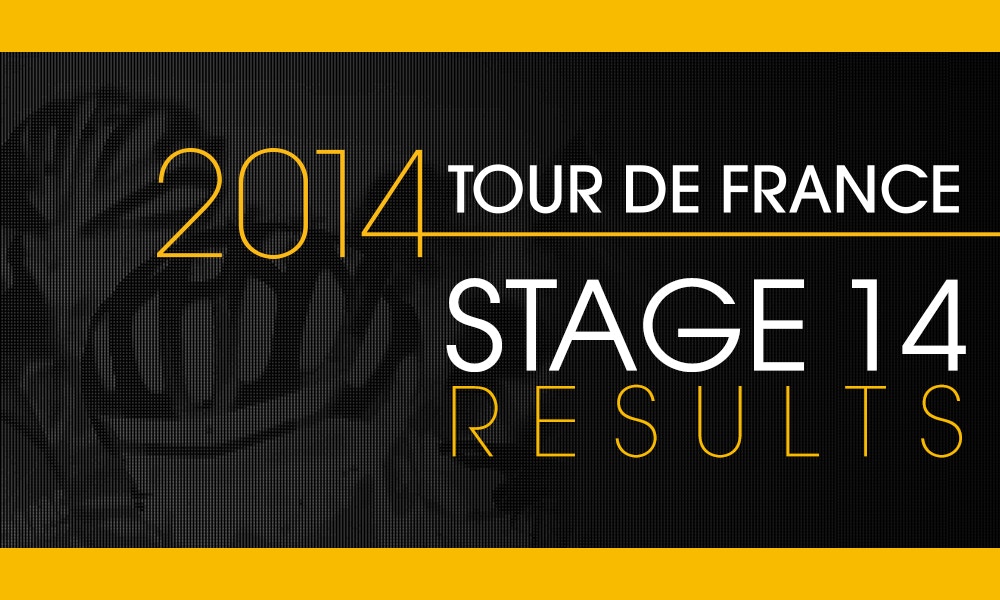 Efforts to shake things up were visible today, but they did nothing to limit Nibali's continuing dominance, with his overall lead actually growing. With many a mountain to come, we can't wait to see what else is in store!

It was a reverse of yesterday’s first and second today, with Polish Rafal Majka (TCS) attacking in the final climb to prise away from Nibali (AST) and take victory by 24 seconds. But with the Italian Shark now leading the overall GC by 4 minutes 37, it’s looking increasingly unlikely that anyone will be prising yellow from his back.

Not that there weren’t efforts to do just that today!

Rodriguez (KAT) gave things a nudge right from the get-go, going full gas early on to create a considerable break-away of some 40 cyclists, GC giants Nibali and Valverde (MOV) amongst them. The groupetto remained together until the final climb.

Rodriguez – intent on coming into Paris wearing polka dots – collected points at the Col du Lautaret and again at the Col d’Izoard (this year’s highest peak on the route at 2,360m). It wasn’t until the base of the last climb to Risoul that Majka made his move, a solo cameo 9km from the finish line. This was in spite of efforts by de Marchi (CAN) to split things up and take the lead. Nibali got the go ahead from his Directeur Sportif to dig deep if he had anything left, and so applied force 4km from the line. The only cyclist able to hold on was Peraud (ALM), with the two taking out second and third respectively.

Got at taste for the Tour? Tour de Tastebuds here!

It’s likely we will be seeing a lot more of Majka in the coming days, who said his original plan had been to take things easy in the first week so as to help Contador in the climbs. The Stage marks the 26 year old’s first pro victory.

Out - Dries Devenyns (GIA), who was involved in a serious crash and taken to hospital with injuries to his shoulder, elbow and concussion (his helmet came off in the spill).