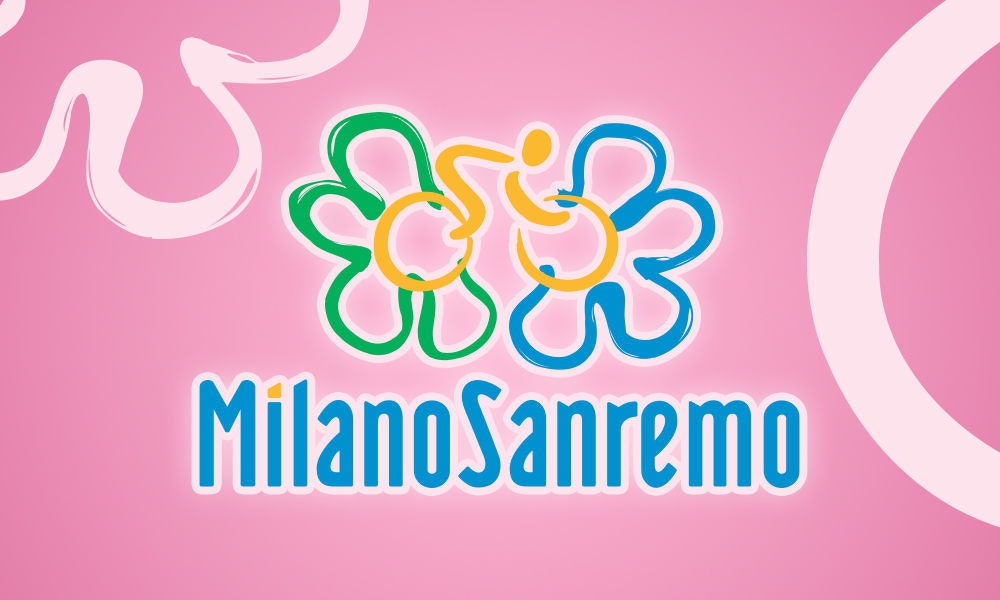 The 106th edition of Milan San Remo signalled the start of the Spring Classics, which is for many the spiritual start of the season. Comprising five epic monuments, the Classics are brutal in nature due to the terrain, length, profile and the weather. It is also a chance for riders to make a name for themselves as hard men of the peloton and in doing so perhaps even enter the history books.

For the third year in a row horrible weather conditions greeted the riders. Wet, cold and wind formed the order of the day. Given racing stretched over 293km (more than 300km if you include the neutral zone); it was going to be a tough slog for a lot of riders.

The peloton was happy to see a group of riders go up the road to establish the break of the day. The group consisted of Sebastian Molan of Colombia, Maarten Tjallingii of Team LottoNL-Jumbo, Jan Barta of Bora-Argon 18, Andrea Peron of Team Novo Nordisk, Stefano Pirazzi of Bardiani CSF, Adrian Kurek of CCC Sprandi Polkowice, Matteo Bono of Lampre-Merida, Serge Pauwels of MTN-Qhubeka, Julien Berard of AG2R-La Mondiale, Tiziano Dall’Antonia and Marco Frapporti both from Androni Giocattoli.

Within the first hour of the race this early breakaway of 11 built their advantage to over 10 minutes. This didn’t last long though, with the peloton sensing the danger and slowly but surely bringing down the margin. With so many riders capable of winning this race, each team was keen to keep it close.

At almost 50km to go the action really started. The big teams began to flex their muscle, Team Sky, Etixx - Quick Step and Tinkoff Saxo all coming to the front signalling their intentions for the victory. The heat also turned up in the breakaway with cracks starting to appear as riders approached 250km for the day.

Slippery conditions on a descent caused a crash at the front end of the bunch leading to a mini break from Team Sky. Luke Rowe, Ben Swift and Geraint Thomas all got away and led into the first of the two big climbs to finish off the race.

The Cipressa, a 5.6km climb with an average gradient of 4.1% and a maximum of 9% is not normally a climb that would separate the peloton, but coming so late in the race with many tired legs, it quickly sorted out a very strong group at the head of the race. BMC Racing Team, Team Sky and Etixx – Quick Step were very well represented.

Despite the outrageous tempo set at the front of the race, the peloton remained as one as they crested the climb with all the big names still in contention. All that stood between the stage finish was the technical descent and the Poggio.

Daniel Oss of BMC Racing Team and Geraint Thomas of Team SKY took their opportunity and made a break with 16km to go, quickly extending their advantage to 30 seconds before Trek Factory Racing and Team Katusha came to the front.

As they hit the Poggio di SanRemo the two leaders still had a 20-second advantage. The final climb of the day, 3.7km long with an average gradient of 3.7% and maximum of 8% would decide the race one way or another. Sensing the danger Geraint Thomas went solo with 7km to go, hoping to steal a victory.

Despite the hot pace at the front of the race from Team Katusha, attacks came thick and fast with 1km remaining on the final climb. None of them sticking but softening up an already weary peloton.

With 1km to go Geraint Thomas drove the remaining riders; Team Katusha closely behind trying to set it up for Alexander Kristoff. Michael Matthews of Orica-GreenEDGE was perfectly positioned, as was Peter Sagan of Tinkoff Saxo.

Check out Orica-GreenEDGE getting Uptown Funky

The sprint opened up very early, Alexander put on the front and having to do all the work to the line. Unfortunately for him it was too early and despite having some serious power left in his legs it wasn’t enough. John Degenkolb of Giant-Alpecin, unsighted all day managed to freelance his way towards the front of affairs, kicked to the line and crossed for the biggest win of his career. Alexander Kristoff had enough left to hang on for second, and Michael Matthews confirmed his good pre race form, rounding out the podium.

A great result for Team Giant-Alpecin and John Degenkolb, all the more impressive given he had no teammates around him at the finish. Great result too from Orica-GreenEDGE, once again having a rider finish on the podium in the first of the five cycling monuments.

Get onto our Everything Bike blog here