How Two Siblings' Cancer Journey is Now Helping Others 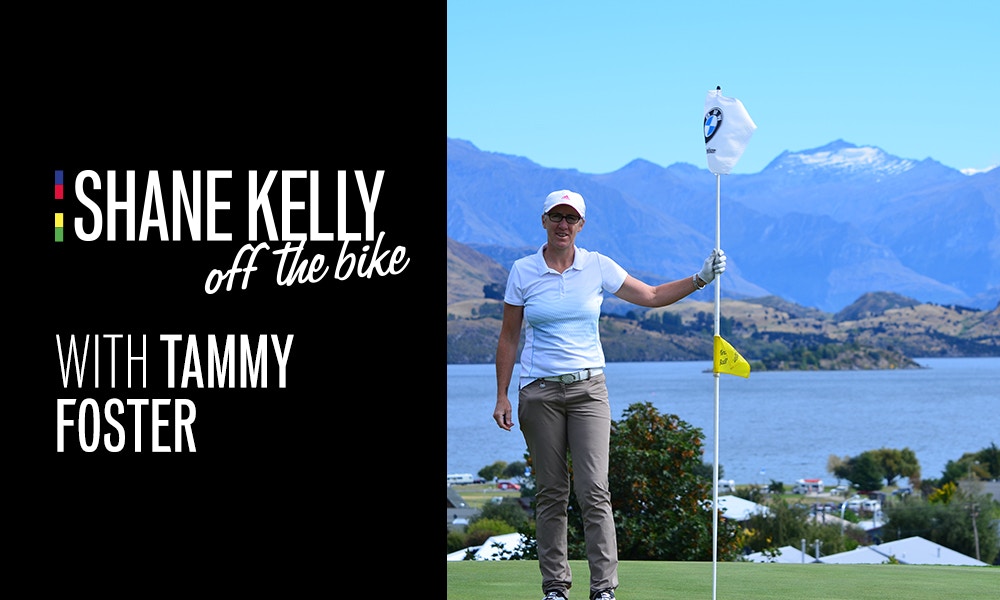 Like all siblings, Tammy and Jason had their ups and downs but it wasn't until Jason was diagnosed in January 2011 with cancer that the two really reconciled and in fact became the closest of friends.

A former Australian Women's Cricket team member, Tammy recalls sitting one day with her brother and telling him how much she wished she could take his cancer away.

As it turned out, Tammy had had a cyst on her right breast for a bit, and decided she should probably go and have it checked. She was soon diagnosed with cancer in the left breast. She didn't know if she should share the news with Jason or not.

By June Jason was hospitalised and all signs were there that he would not be coming out. Tammy continued the bedside banter with her brother whilst also undergoing her own treatments, eventually resulting in a mastectomy. On August 2 Jason passed away.

Tammy's profoundly personal journey led her to initiate the Tammy Foster Foundation, which is all about supporting people living with cancer. Through her and Jason's experience Tammy realised that a positive cancer diagnosis results in at least a $20,000 - $30,000 hit to the hip pocket; an imaginable amount for many Australians. So the Tammy Foster Foundation provides grants between $1,200 - $1,500 to help lessen the financial squeeze. In its first six months the Foundation has provided for five people, and hopes to generate additional funds to help another ten within the next 12 months. As the Foundation grows in name and size it will in turn assist a greater number of Aussies living with cancer.

The bike will probably play a role in the Foundation's fundraising at some point. Tammy is an avid cyclist who first caught the bug when in rehab from a patella realignment. She talks candidly here with Shane about her experiences and her relationships in yet another terrific episode from Off the Bike.

Make sure you check out the extended version of Shane's chat with Tammy.

Check out more from the Shane Kelly Off the Bike Series!