Shimano At The Tour de France 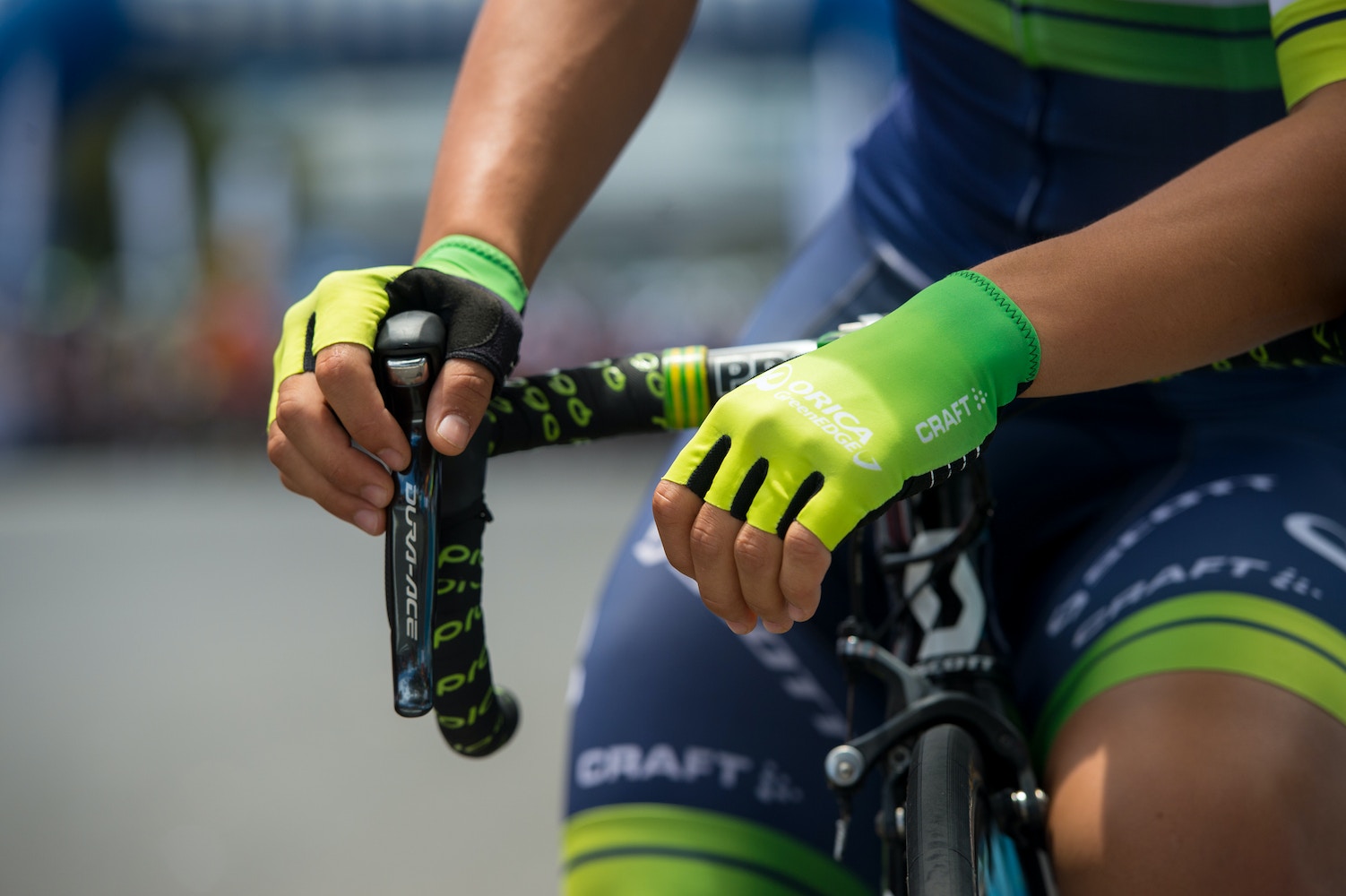 Shimano’s number one group set Dura Ace has forever been the pre-eminent drivetrain to which all others are measured.

To give you an idea of how good it is, 17 teams in this year’s Tour de France will be running Shimano as their drivetrain, either in part or in total. Making that statistic even more remarkable is the fact that Shimano only ‘officially’ sponsor seven professional teams; FDJ, Trek Factory Racing, Sky, Orica Green-Edge, BMC, Lotto NL-Jumbo and Giant Alpecin.

The other 11 teams running Shimano as their group set have chosen to do so, and are buying the product straight from the supplier just like you and me. This is remarkable when you consider most manufacturers are doing all they can to get their product endorsed at a Pro Tour level… Shimano has teams chasing them!

The smooth and reliable nature of Dura Ace makes it the number one choice for the majority of the Pro teams. Thanks Cor Vos for the drivetrain photo.

The latest version of Dura Ace is the lightest version Shimano has ever produced even though it has added an extra two gears. Shimano has also moved to a four arm spider, cutting weight but keeping the strength where the riders need it.

The Rule Makers, Keepers of the Cog - The Velominati

Most teams will be running the electronic Di2 version. This is precise in its shifting and capable of automatically trimming itself as you shift the rear derailleur, making small adjustments on the go to eliminate chain rub, which ensures optimal performance and a reduction in wear and tear.

The programmable multi shift function is a highlight of the Di2 system. Along with improved ergonomics, easier access to shift buttons, and cleaner wiring, the whole system has been improved to enhance the rider experience.

The shift buttons also have the ability to be moved as required. This could be crucial come stage 4 when the peloton travels from Seraing to Cambrai across the cobbles. Mechanics will often retro fit shift buttons to the tops of the handlebars or in different positions to make it easier for the riders along the turbulent roads. Another great feature of the electronic control.

Shimano has one of the best resourced R&D departments and it shows. Literally thousands of engineers have worked tirelessly to produce the best drivetrain imaginable, as evident from the engagement of the pro peloton.

Thanks to Veeral O’Nev for the close up cover shot.