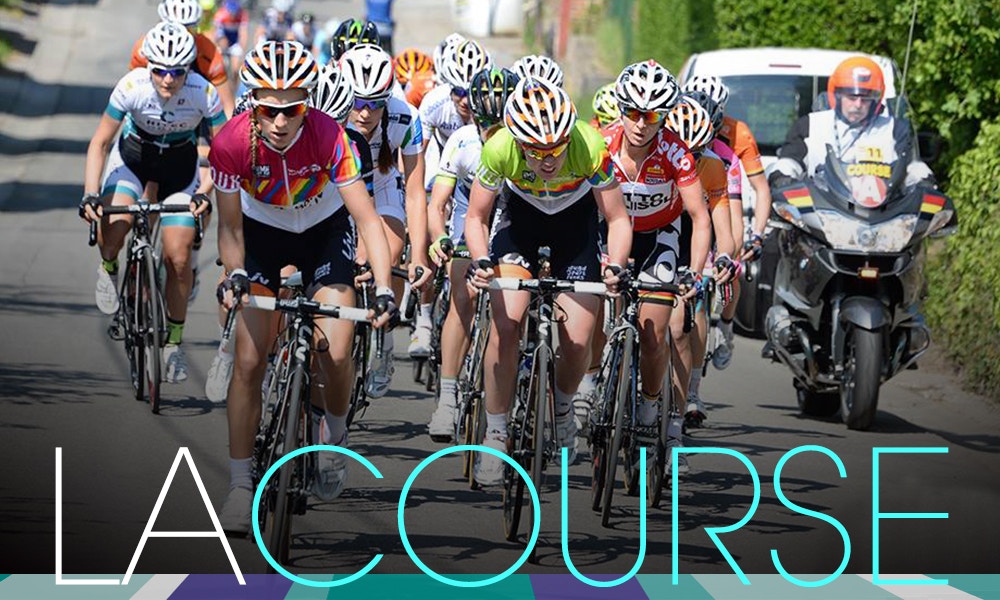 The 2014 Tour de France is going to make history, for all the right reasons. This year, we will see an elite women's road race in Paris take place on the final day of the men's 3-week endurance race. What a momentous occasion for cycling and for women in sport.

Check out more about the 2014 Tour de France in general.

Just hours before the men sprint down the Champs-Elysées, the world’s best female cyclists will race the circuit. The event will be telecast live by France Télévisions and Eurosport International and is expected to be viewed by some 190 countries world-wide.

This will be a landmark day in the history of women’s cycling as it exposes the world to just how talented and just how exciting women’s road racing is. Indeed, it is anticipated to go a long way in helping to grow not just women’s cycling, but women’s sport in general. So where will La Course go?

The 90km route includes 13 laps of the Champs-Elysées and is certainly expected to finish with a sprint.

Are there winning jerseys?

We’re not yet entirely sure at this stage, but we do know that aside from the prestige of line honours, prizes will be awarded to intermediate sprits on each of the first 11 laps as well as a prize for best U25 rider.

Le Tour Entier is a movement started by the most talented dynamites in women’s cycling and triathlon. 97,286 people signed Le Tour Entier’s petition for a women’s race at the Tour. Le Tour Entier has lobbied and worked with Amaury Sports Organisation to realise this year’s La Course.

In addition to the 100 cyclists in the peloton, policewomen from the Paris Police Prefecture will be responsible for watching over La Course, which will also have a 100% female jury. The winner of La Course will collect a prize of €22,500, the same sum awarded to Tour stage winners.

The race will differ slightly from normal Tour procedures though with the blackboard official to be a man, while rider who make it onto the podium will receive kisses from podium boys instead.

In the attempt to further grow women's cycling, La Course by Le Tour de France will be broadcast in 147 countries, with 12 channels covering it live for 104 countries.The coverage is above and beyond anything previously afforded to ladies' cycling outside the previous Olympic Games.

Is this the first La Course?

In 1986 La Tour de France Feminin was launched. However unlike the Tour de France, the women's version suffered from a lack of sponsors and was eventually cancelled. Although La Course isn't a first per se, it's most certainly the start to addressing an imbalance. We can't wait to see this event ignite global attention and interest in women's cycling. Incidentally, US cyclist Marianne Martin won the first ever Tour de France Feminin yellow jersey.

When did professional women's cycling begin?

Have you heard of Jeannie Longo?

No? Well, she's one of the greatest living female cyclists to ever compete. Longo (who is French) hit the competitive circuit in 1995 and right up until 2011 she was still winning titles - at the age of 53! In 2011 she took home the French Elite Time Trial Champion, bringing her overall World Championship booty to a tally of nine. Boom!

Ever heard of 'bike face'?

Apparently it was a 'condition' doctors in the 19th century warned about. Some practitioners of the day were particularly concerned for women, and they chance any riding might leave them looking wearied and exhausted. Heaven forbid! It sounds less like a public health warning and more like an exercise in restricting women's activity, doesn't it? Thankfully bike face is no longer a potential threat to the health and wellbeing of women cyclists, but they still face plenty of other challenges and obstacles (wages, sponsorship, volume of quality race events but to name a few).

La Course is a step in the right direction to addressing these obstacles and imbalances, and letting a positive and global light shine on the world's greatest female cyclists.