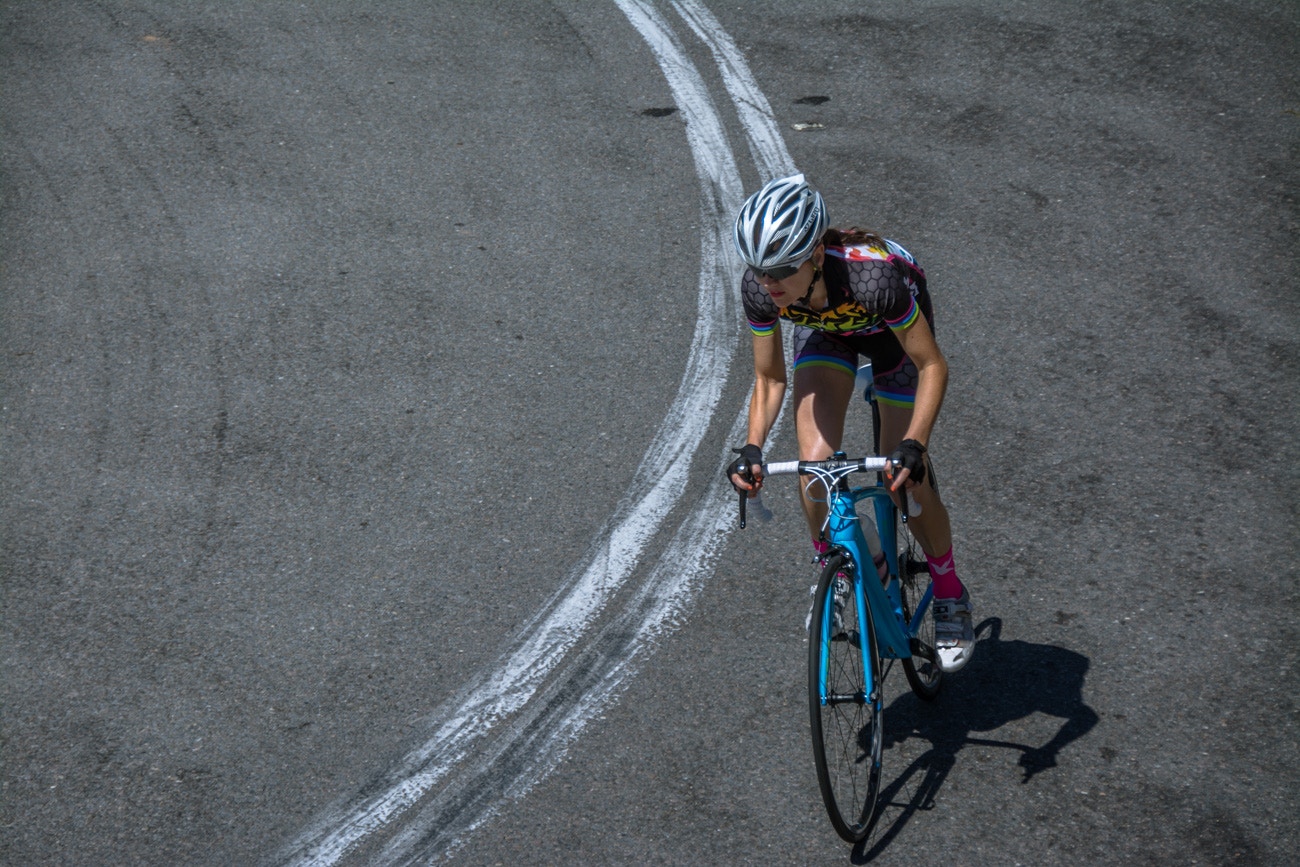 There was a case of very mistaken identity during the Santos Tour Down Under, where I was lucky enough to take out the Trek Emonda SL 5 Women’s Specific Design on several rides.

It came out of nowhere and took me by surprise. I’d been taking it out on various rides during the Santos Tour Down Under. I was up at the Mt Lofty look-out when another female cyclist came up to me and started talking about what a great looking bike it was, and how hot was its colour. Then, out of nowhere, some Asian tourists approached me and asked for a photo.

I went to take their camera from them to get a shot of them all standing in front of the spectacular vantage point.

“Huh?” I replied, confused. “Hang on a second! Do you think I am racing this week? I am not racing!” But they insisted, and so my new sweet ride and I took our positions and posed for the photo session.

But less about well-meaning but badly researched tourist paparazzi, and more about the bike.

There was a lot riding on the Emonda range when it was released by Trek. They wanted a frame that would take their road range to the lightest, most balanced performance riding yet.

The Emonda SL 5 sits above their S entry level in this ambitious range, which has me wondering just how awesome a ride the elite SLR must be. But hopefully that’s another review for another day…!

The bike’s lightness was not lost on me. I don’t exactly have guns of steel and straight away noticed how easy it was to get onto my roof rack. Once it was in action, that featherless feel became even more obvious climbing the stunning Adelaide Hills. The Ultralight 500 Series OCLV Carbon frame weighs in at 950 grams and is all about balancing areal weight (industry talk for the weight of carbon material across a given area), stiffness and compliance. Sure, it’s not as light as the SLR (690 grams) but as I was climbing – and given I am used to a heavier bike – I did find that I could have really thrown the Emonda around, it just felt that nimble. My riding technique was clearly just used to hauling a bit more weight up the hills and suddenly found itself not having to do nearly as much work.
I am a mountain goat through and through and this is the kind of bike that I’d like to take up something much more challenging than Adelaide could offer, just to see how much easier the climbing might have been thanks to its stiffness to weigh ratio.
The carbon fork and carbon steerer tube helps keep the weight in check and increase the bike’s stiffness. This is followed through in the integrated seat post. Trek has minimised the material overlap you’d see on a traditional seatpost and by integrating it they’ve been able to move away from a round shaped seat tube to a more elliptical shape to help make the ride more compliant.

As far as gadgets go, the SL 5 runs Bontrager Duotrap, an ANT+ and Bluetooth compatible wireless sensor that fits into the chainstay to deliver speed and cadence readings. Integrated cabling is pretty much becoming de rigeur in bikes of this level, but I secretly think that would have played a part in making the Emonda look so schmicko to those tourists…. This bike was running 50/34 compact cranks and Shimano 11-speed 105 groupset.

I didn’t do lengthy rides on this bike – it was more like two-three hour sessions with the kind of ascents that make you feel like you’ve had a work-out. So I can’t talk about its performance for long hours in the saddle. But for what it’s made for, which is keeping life light to get you up hills faster, it totally hits the mark.

And the colour is apparently called Appleseed Blue. Having grown up on an apple orchard I’ve never seen blue apple seeds, but that paint job sparkled and certainly grabbed plenty of attention up on Mt Lofty. I wasn’t the only fan on the hill that day…!