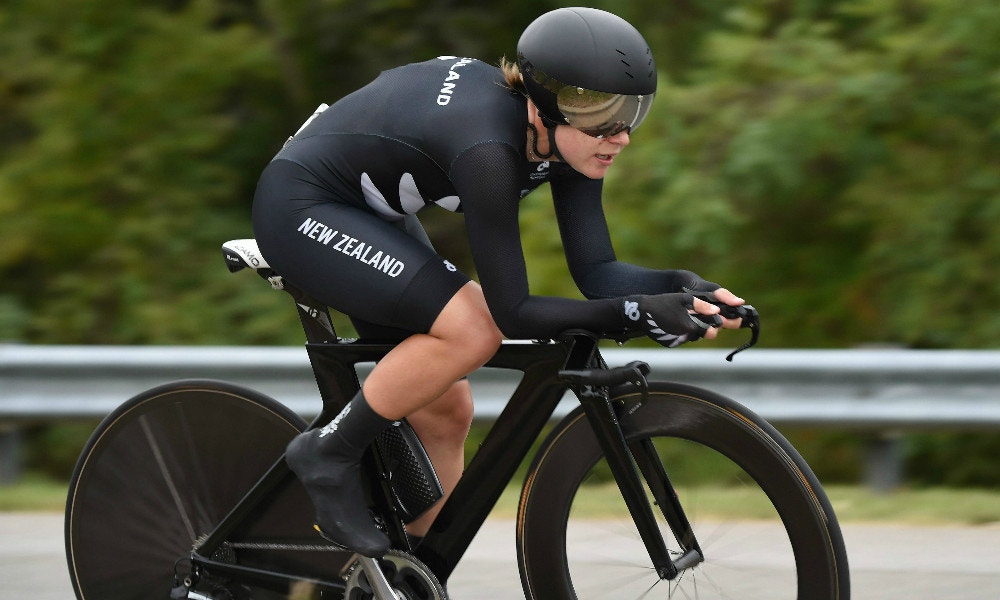 After coming so close so many times, New Zealand rider Linda Villumsen produced the performance of her life to win Gold in the Elite Women's Individual Time Trial at the UCI Road World Championships.

Villumsen had this to say after her historic victory, “It was my best ride ever. I have nothing bad to say – I had a good team around me, the perfect knowledge over the radio, perfect legs and nothing really went wrong. It was the perfect course for me – lots of corners, lots of rhythm changes and a little bit of wind and a small climb.”

We picked it: "Danish-born Kiwi Linda Villumsen to be a contender. In form and with huge power"

American Kristin Armstrong set the early time, which stood until the final four riders took to the course. The top four were separated by less than ten seconds in the end creating one of the best individual time trial races for which event organisers could have asked.

All the focus now switches to the road race where Villumsen will hope to do the double and then set her sights on Rio 2016.

“Right now I am just happy that I have qualified for Rio and over the moon to be wearing this rainbow jersey. It is just incredible. I may wear it for a bit – it smells a bit now. But once it is washed I might just wear it around for a bit. It looks great.”