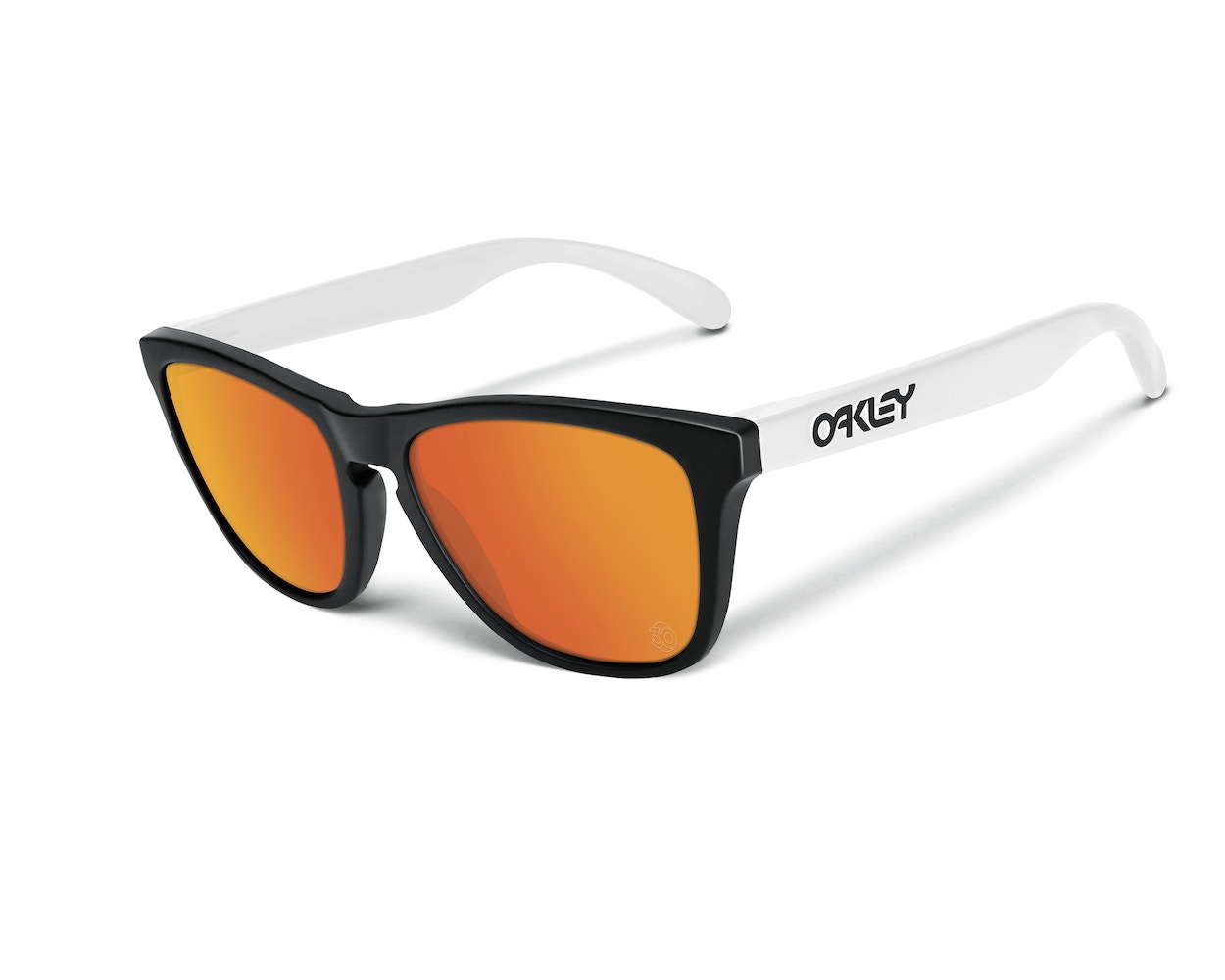 The 80s were quality; admit it.

Don’t get me started on retro Oakleys. One look and I am instantly transported back to some of the very best of the 80s (outstanding decade that it was).

Although I’m pretty pumped that Oakley is releasing ‘Special Edition Heritage Razor Blades’ in celebration of its 30th anniversary in performance eyewear, I am not sure how I feel about the words ‘vintage’ and ‘history’ used to refer to the product release (one guess which decade I grew up in).

Actually, it was back in 1984 (when I was mixing tapes of Footloose and When Doves Cry) that Oakley invented the ‘world’s first true performance eyewear’. Since then the brand has blazed a trail with more medals and championships won by athletes wearing Oakley than any other single sport product on Earth.

Oakley Eyeshades™, Razor Blades™ and Frogskins® were buzz words before the term buzz was even coined, and in celebration of their 30th anniversary the brand is opening the vault to release a Heritage™ Collection.

So what’s in the booty? Eyeshades – the Heritage Collection features improved nose pad construction and sunnies that come with two sets of earstems (curved and straight) as well as a guitar pick that is basically a tool to change the stems. There’s also a collector’s pin, sticker and super-spesh cleaning/storage bag. Razor Blades – the Heritage Collection has these in multiple lens/frame colour combos, with each collectively coming with a straight as well as trigger shaped earstem, a pin, sticker, guitar pic and that super spesh bag. Frogskins – the Heritage Collection gets you a collector’s pin and sticker, super spesh bag and a look that comes right out of sunglass history. There is one stand-out problem with this idea. Which one do we choose? Thirtieths don’t come around all that frequently so we might just talk ourselves into all three…

I think I’ll go listen to some Tina Turner and make up my mind.